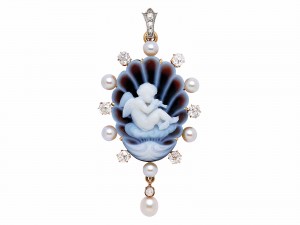 The shell, a symbol of birth, features in art, and, of course, jewellery throughout history. The delicate pendant, lot 187 in the November 24th, 2013 auction features a small cherub, or putto, seated on a scallop shell, and playing a flute.  This image of the shell recurs in some of the great artworks of the world,  including that of Piero Della Francesca, Madonna and Child and Saints, with a gathering in the shadow of a large scallop shell, and Botticelli’s Birth of Venus. The pendant is classic, and interestingly, while many cameos are carved from shell, this one is cut from a banded mineral, agate, and it is referred to as a “hardstone cameo”. For more information, go to: http://bit.ly/1augo1y 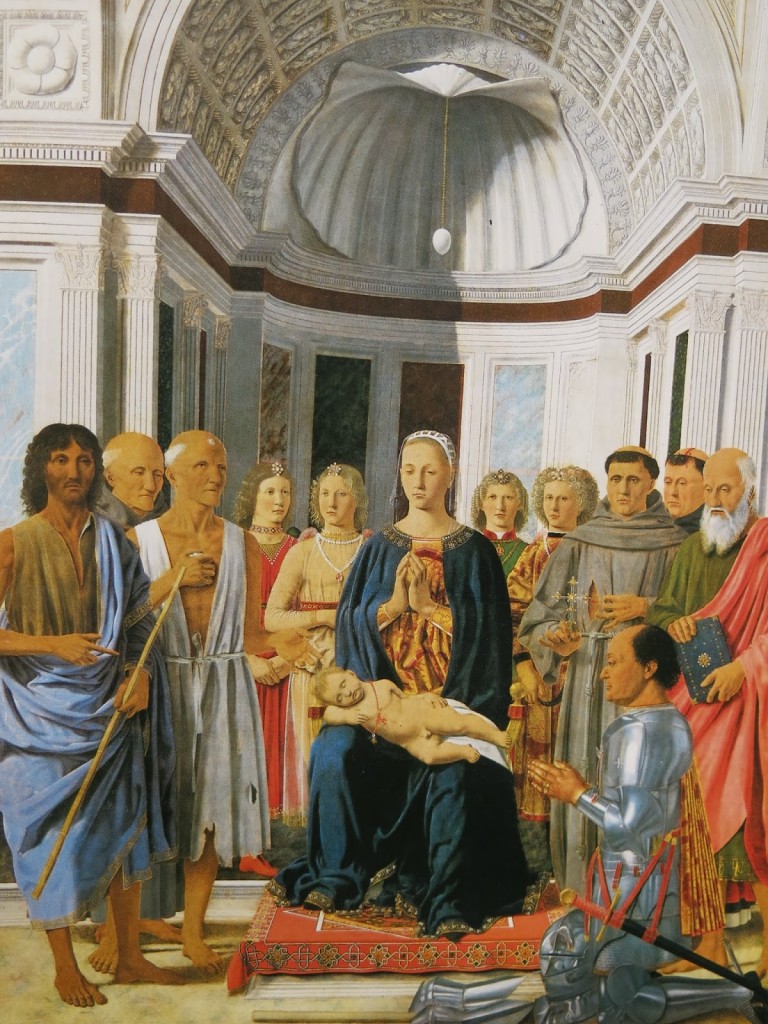 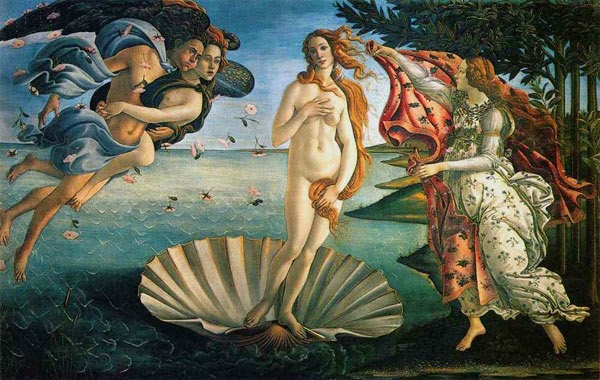 Duncan Parker, FGA, FCGmA, CAP (CJA), Vice President. Duncan is a columnist and contributor for industry magazines and journals. He has been an instructor of the gemstone course at Ryerson University, the Gemmology courses of George Brown College and Canadian Gemmological Association as well as instructor Master Valuer Program with the Canadian Jewellers Association. A renowned expert, he speaks regularly at international gem and jewellery conferences and symposiums, as well as at less formal events. He has served as President of the Canadian Gemmological Association since 1995. Before joining Dupuis Auctioneers, Duncan was a director of research at Harold Weinstein Ltd., a leading and respected jewellery appraisal company.
View all posts by Duncan Parker →
This entry was posted in Antique Jewellery and tagged antique. Bookmark the permalink.