Burma: What Does It Mean for Gems? 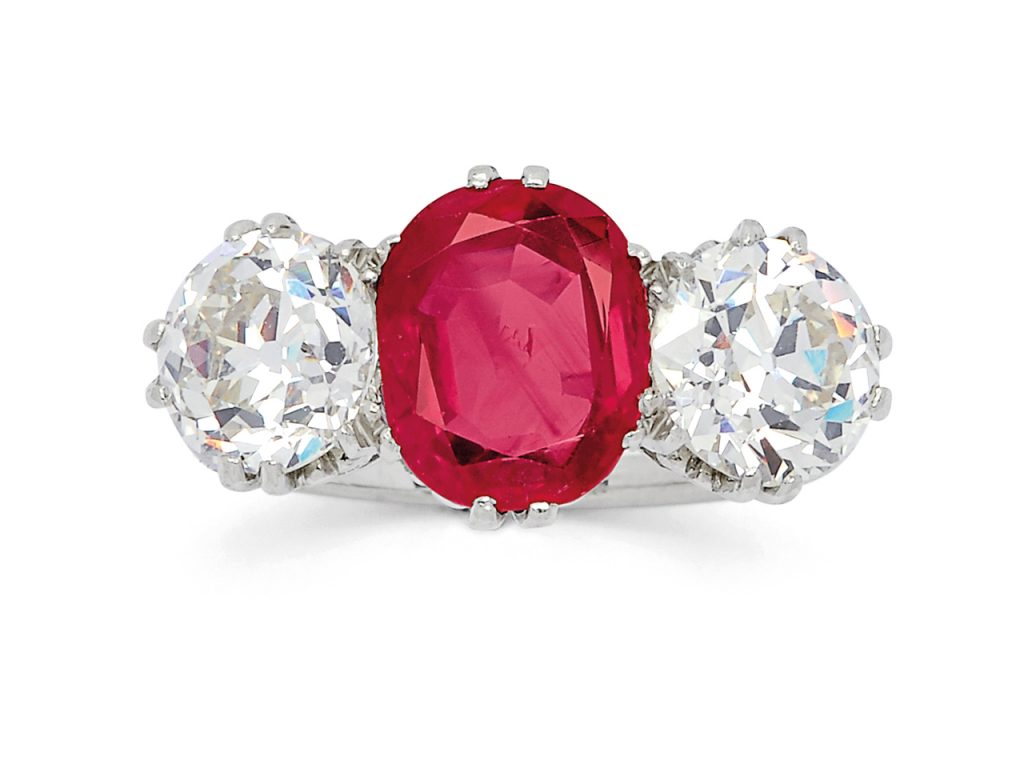 Burma, it’s a name that evokes images of great treasures to anyone who knows about gemstones.

Now known as Myanmar, the country is still referred to as Burma by many people.

The country of Burma is in Southeast Asia, bordering India, Bangladesh, China, Laos, and Thailand. Several of these countries are known for their gem wealth. However, this one country stands out as a shining light among the great gem sources.

The Most Famous Rubies in the World

Burma is historically known as the source of the finest rubies in the world.  These remarkable red gems are found in several sources, but no rubies are as eagerly sought-after as those from Burma, the most famous of gem sources.

The finest Rubies from Burma have an intense to vivid tone of slightly pinkish red colour, and it can be a colour that is remarkably eye-catching. Of course, variations in colour can come from any source, but Burmese rubies are very fine, on average, and are reminiscent of a hot coal.

Other countries in Asia are noted sources of ruby. Neighbouring countries of Thailand, Cambodia, Laos, and nearby Vietnam have all produced many beautiful rubies. However, these nearby sources don’t have the same fame and history. Also, none of the other sources produces rubies of quite the same vivid colours.

Additionally, a number of countries in Africa have been producing rubies, but still Burma rings on the lips of gem lovers. 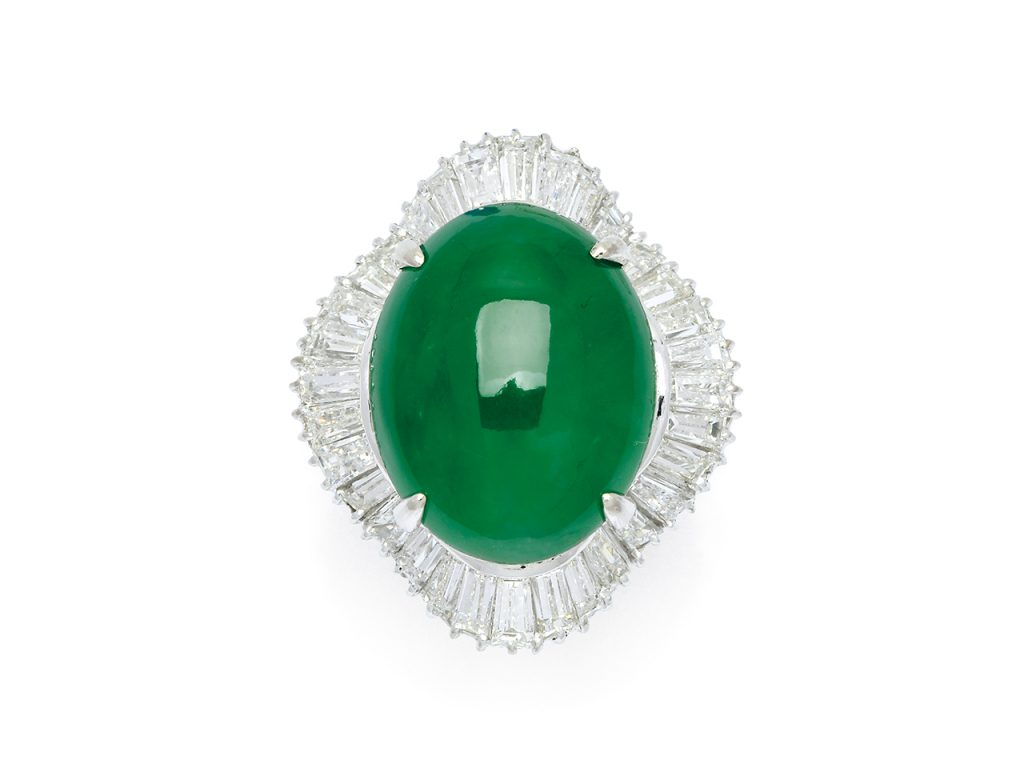 Jade is a gem that is famous for its luminescent green colour. The word “Imperial” is often given to the richest, strongest green found in the gem known as jadeite jade.

Two types of gem that are called jade: Jadeite jade and nephrite jade. The rich and vibrant green of the finest jadeite from Burma is unmatched. There really is no other source for this most precious jadeite jade. While the other type of jade, nephrite, is found in many countries around the world, Canada is a major exporter of this other type of jade. Nephrite jade has a lower intensity of colour and often has a greyish green colour. Historically, for centuries, jadeite jade of a bright green colour and a high degree of translucency has been a gem most highly prized in China. and other countries. 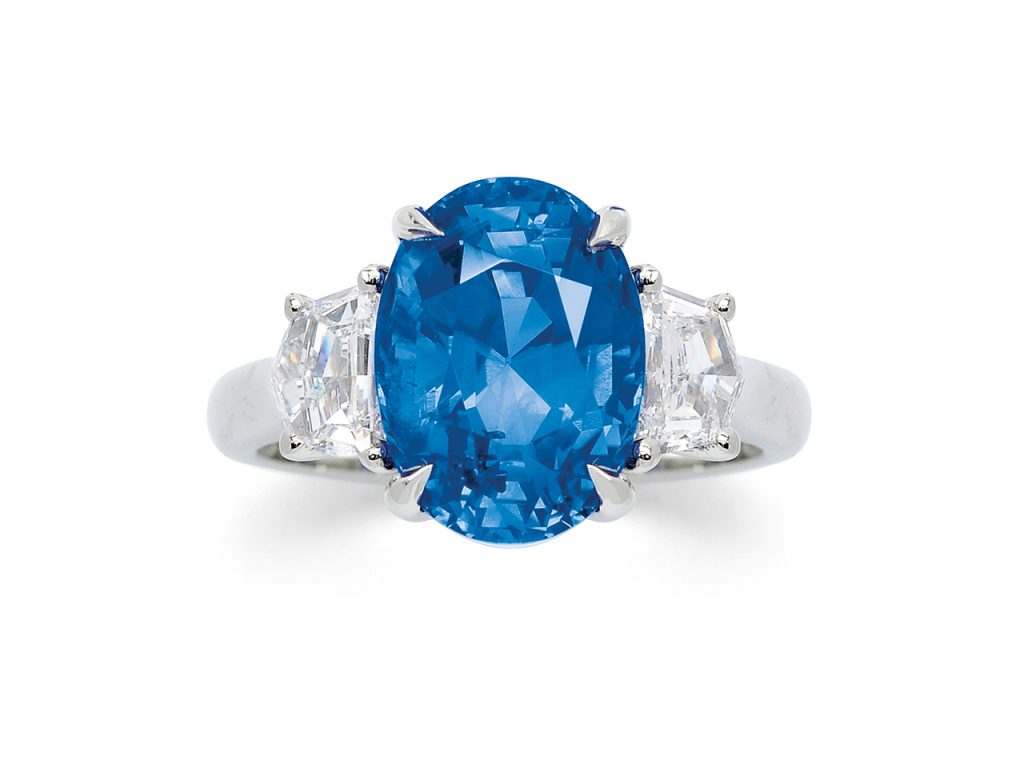 Burma is a source of very beautiful sapphires, and has been for a very long time. The only sapphire more desired is one from Kashmir, but Kashmir hasn’t been mined for decades, making sapphires from Kashmir extremely rare. So, these days, Burma produces some of the finest sapphires in the world. The colour of a Burma sapphire is often a rich and very attractive blue.

Burma is a key gem source, and remains that way after centuries of production, it is highly important to this day. The country is a most highly desired source for the most important gems in the world. Being from Burma adds to the value of a gem when compared to similar gems from other countries.

We are very fortunate to have the consignments that allow you to purchase Burmese gems at Dupuis auctions on a regular basis.

Duncan Parker, FGA, FCGmA, CAP (CJA), Vice President. Duncan is a columnist and contributor for industry magazines and journals. He has been an instructor of the gemstone course at Ryerson University, the Gemmology courses of George Brown College and Canadian Gemmological Association as well as instructor Master Valuer Program with the Canadian Jewellers Association. A renowned expert, he speaks regularly at international gem and jewellery conferences and symposiums, as well as at less formal events. He has served as President of the Canadian Gemmological Association since 1995. Before joining Dupuis Auctioneers, Duncan was a director of research at Harold Weinstein Ltd., a leading and respected jewellery appraisal company.
View all posts by Duncan Parker →
This entry was posted in Antique Jewellery, Auctions, Gemmology, Jewellery and tagged Burma, Jadeite, Ruby, Sapphire. Bookmark the permalink.