Here we present an ABC of jewellers whose work has been offered at auction at Dupuis:

Around the world and around the alphabet, Dupuis Fine Jewellery Auctioneers has offered jewels to bidders from East to West, and from North to South.

Asprey, historic jeweller in London, England, holder of many Royal warrants and recipient of Royal commissions through most of the history of Asprey: 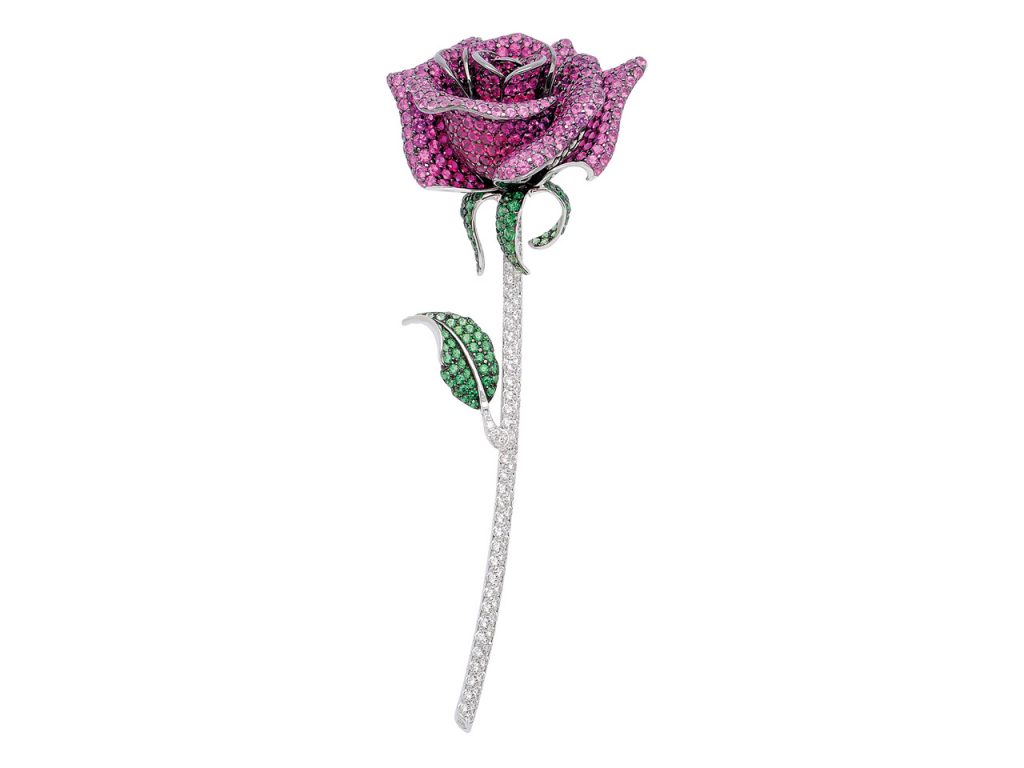 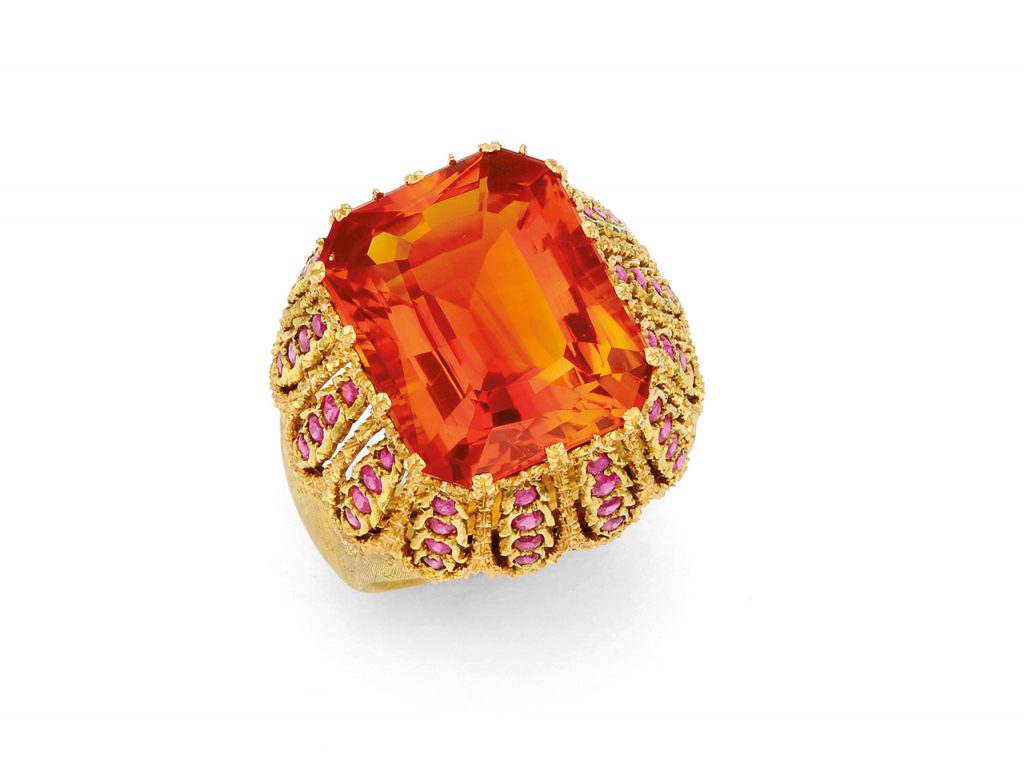 Cartier, Paris based, and known around the world, jeweller to royalty, stars, and lovers of innovative design: 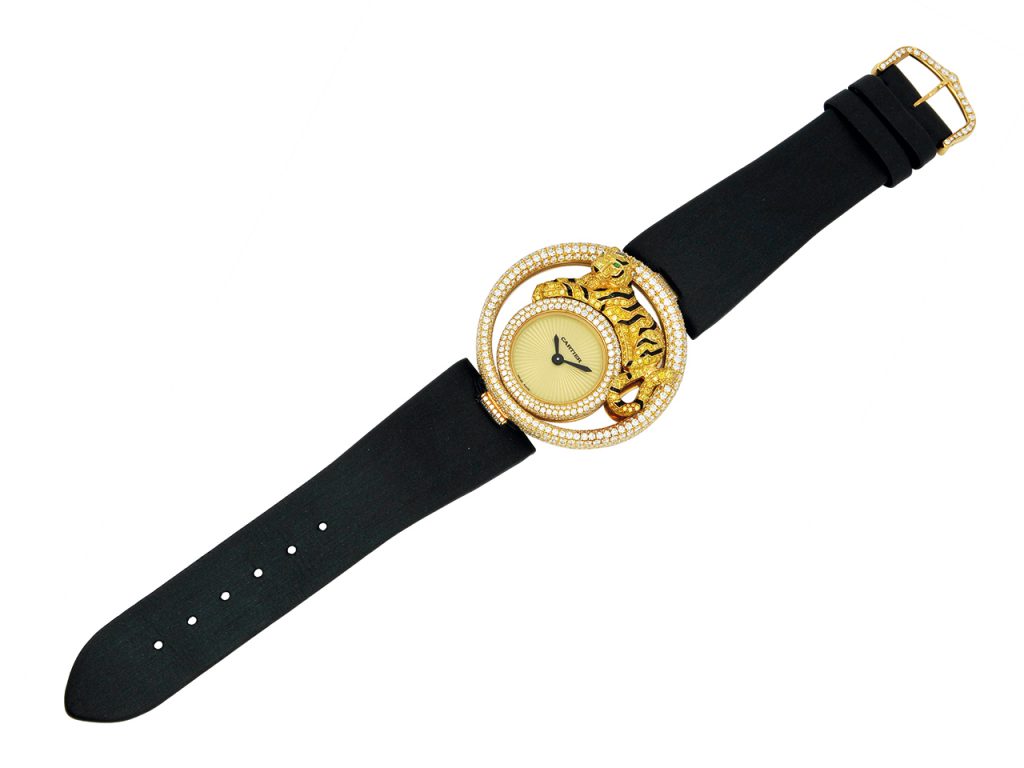 David Webb is New York based, and is famous for natural forms including whimsical animals, and is a a favourite of the Stars: 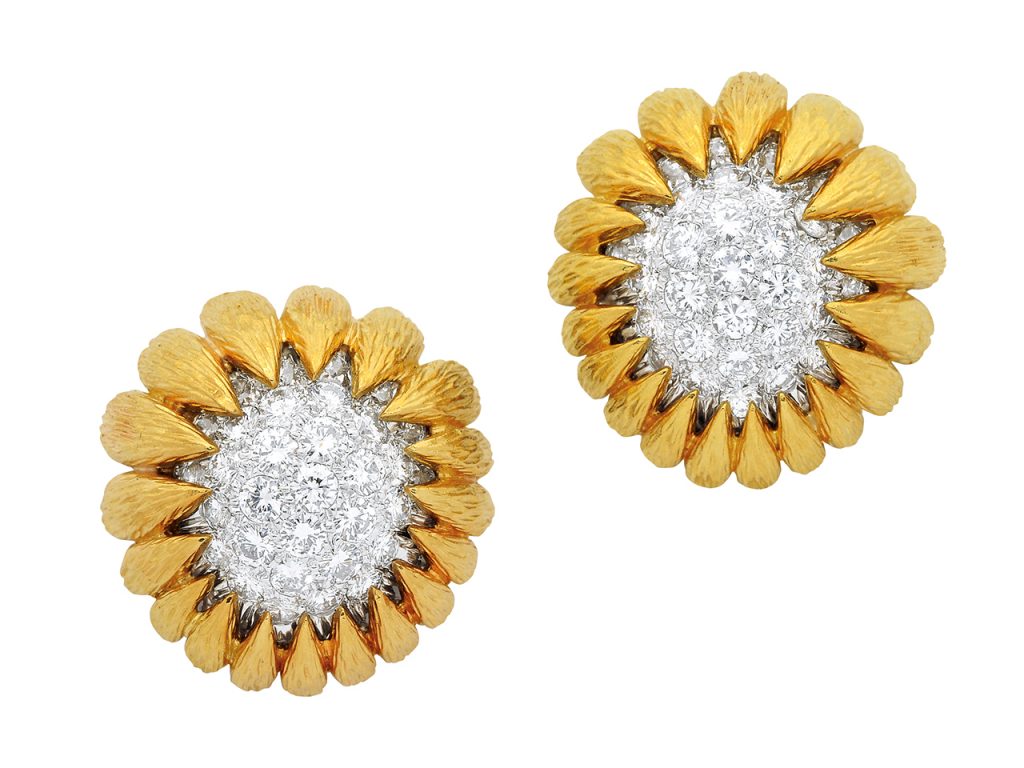 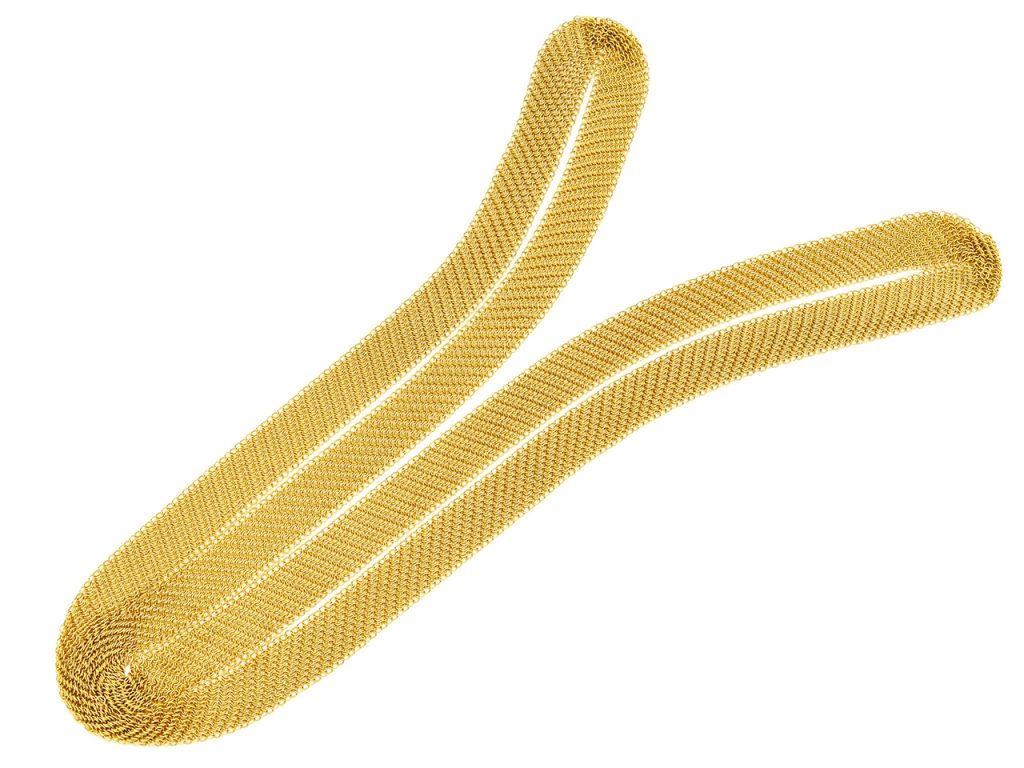 Friedrich, based in Frankfurt Germany, is known for attention to detail, and precise work: 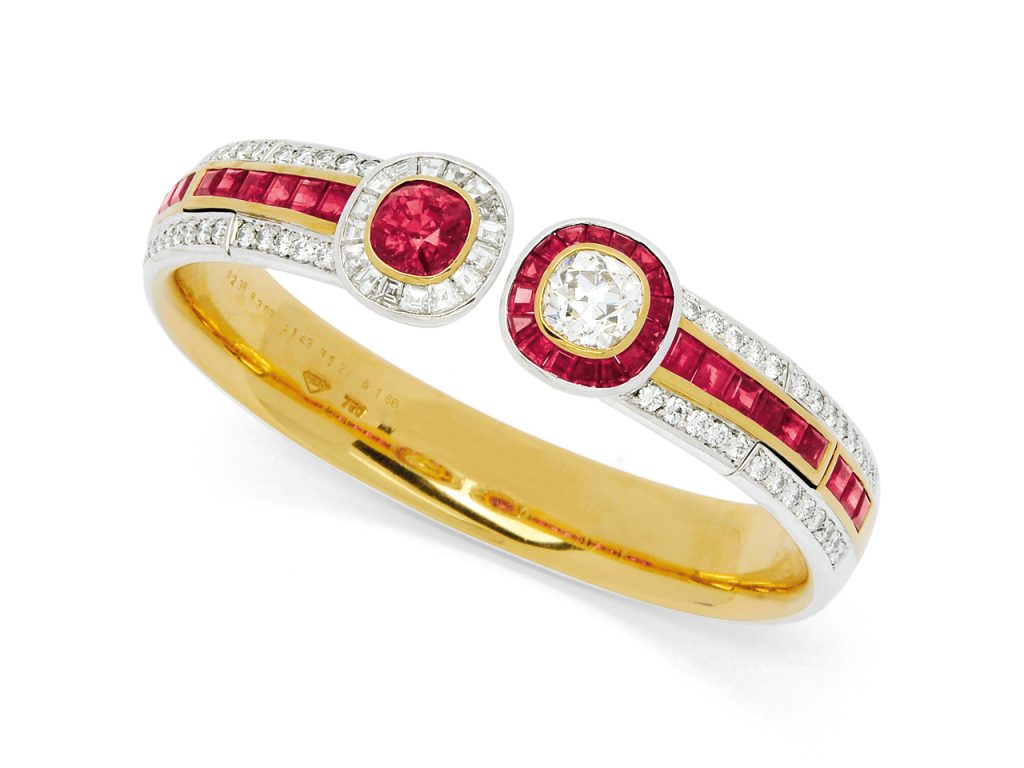 Garrard, based in London, England, is famous for centuries of service to the British Royal Family, and for the finest in design and gems for collectors around the world: 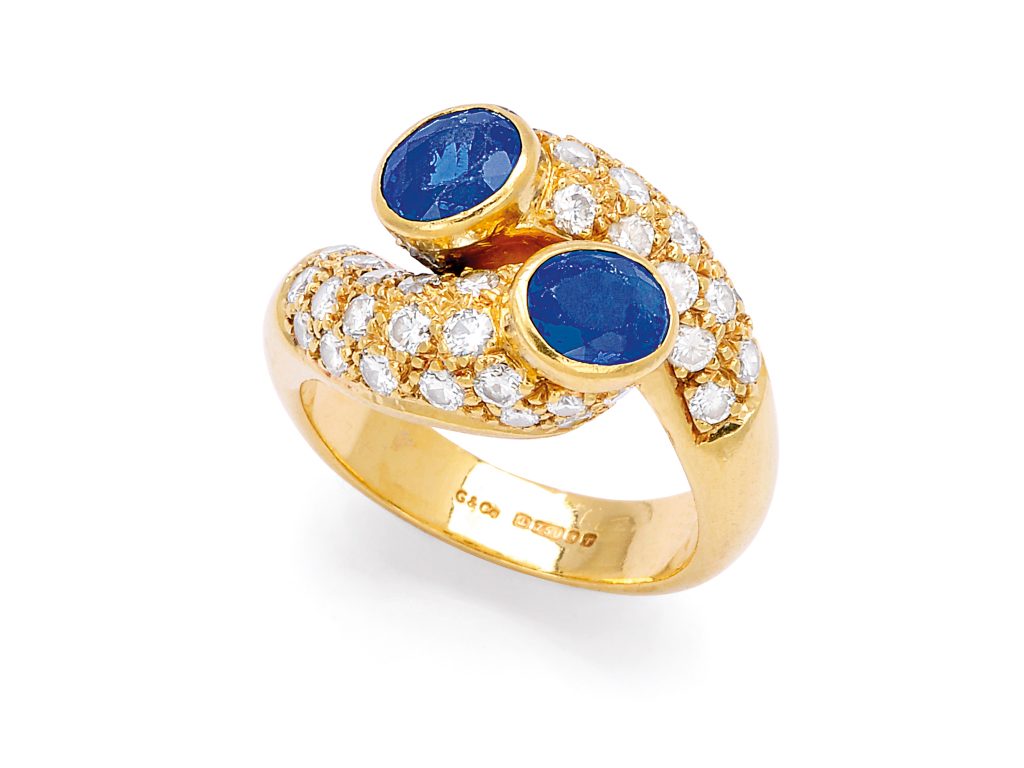 Some of the most important jewels of the world have passed through the doors of New York Based Harry Winston, including the world Famous Hope Diamond: 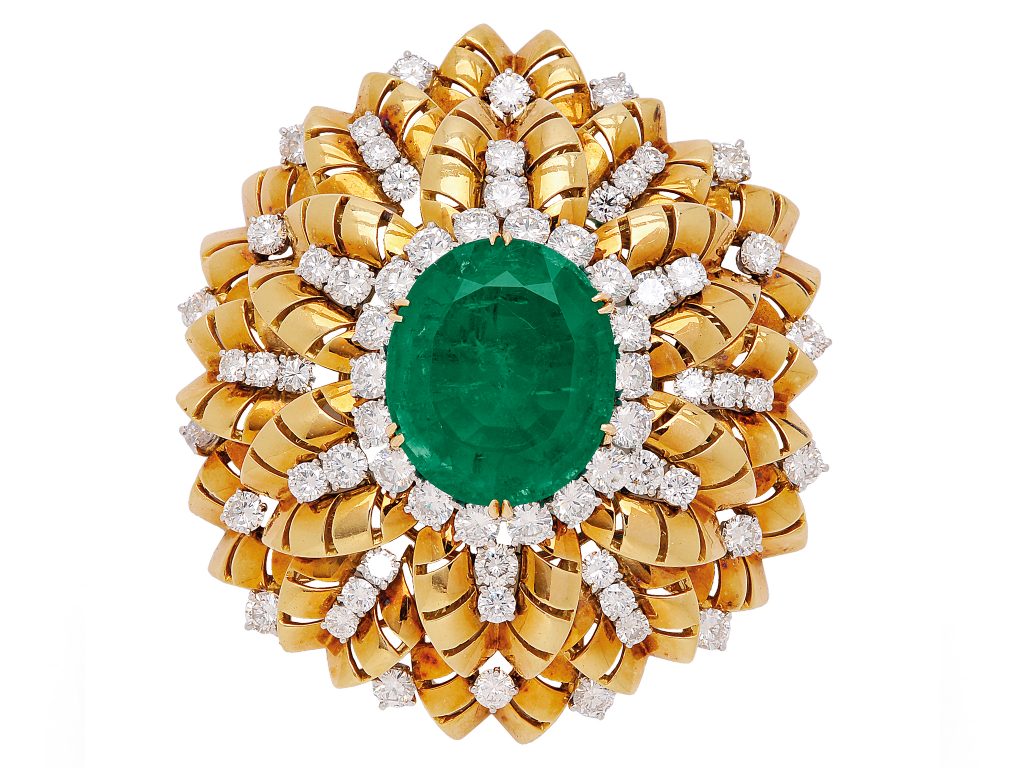 International Watch Company was established in 1868, the Swiss watch company has a great reputation for fine timepieces: 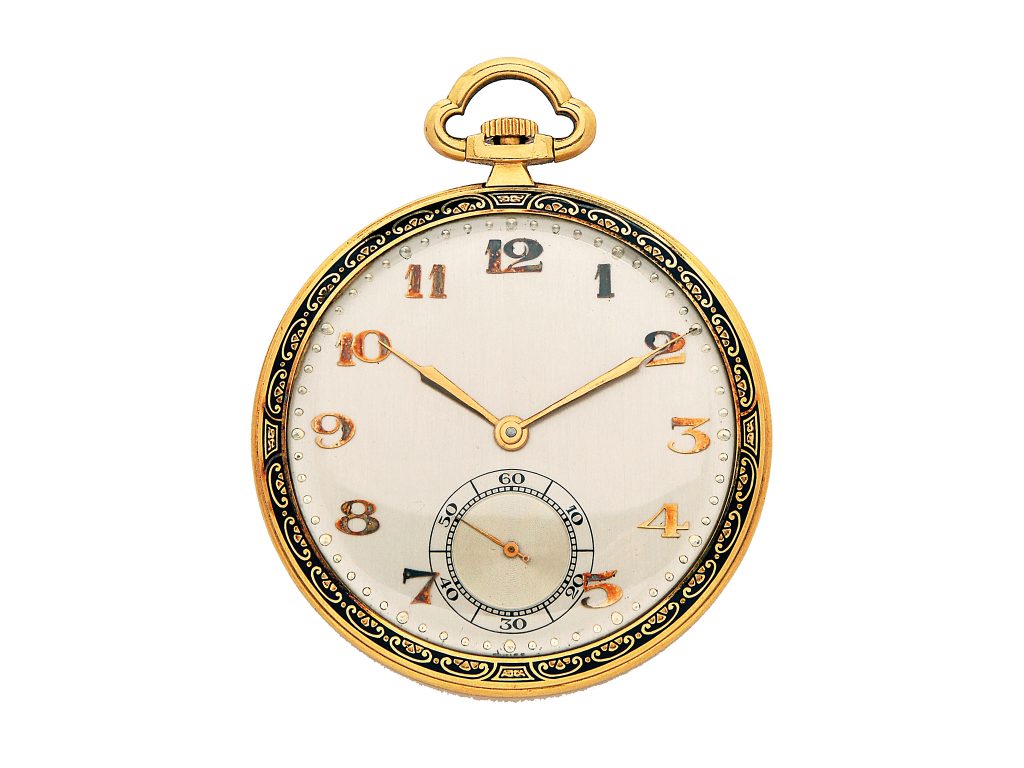 JAR is Paris based. The designer is famed for innovative and unusual use of colours, and is a favourite of the famous: 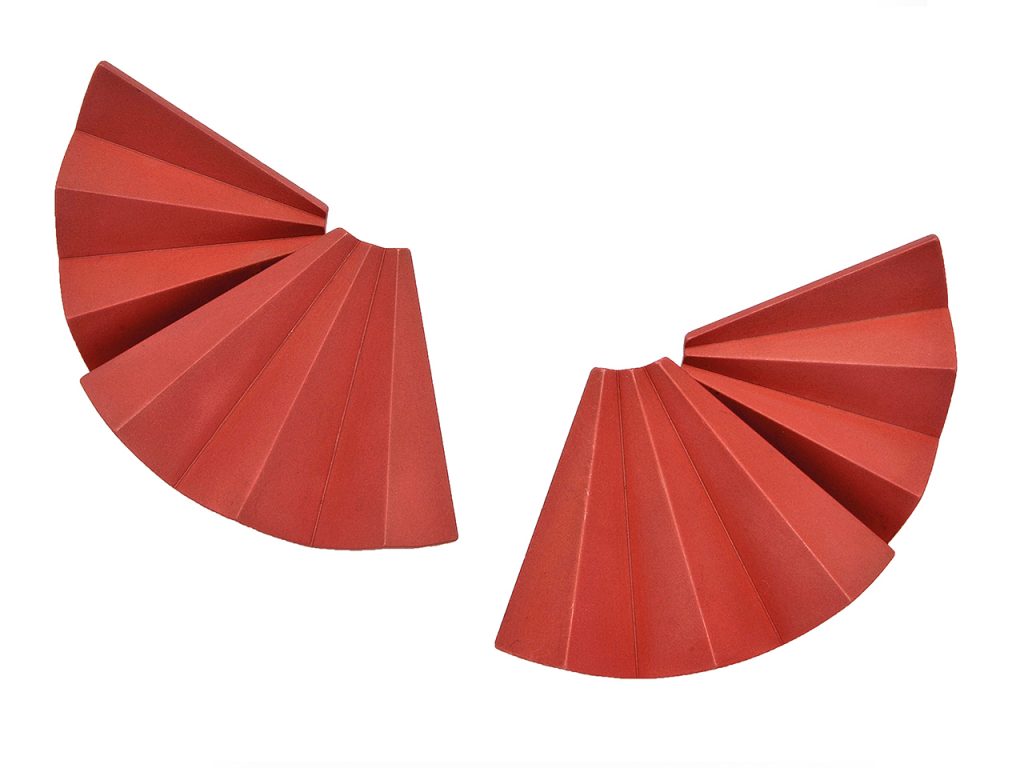 Kutchinsky was established over a century ago in London, England, Famous for fine and delicate work. 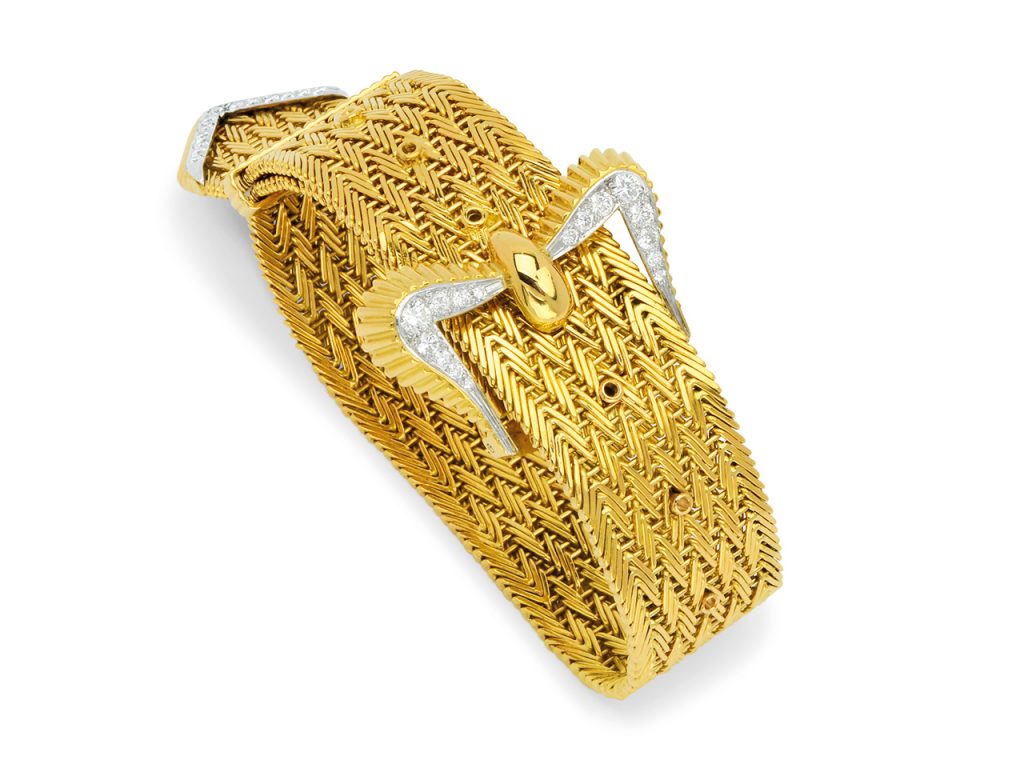 Louis Vuitton, famed for luggage and accessories, is also known for jewels, particularly ones that may clip on to luggage. 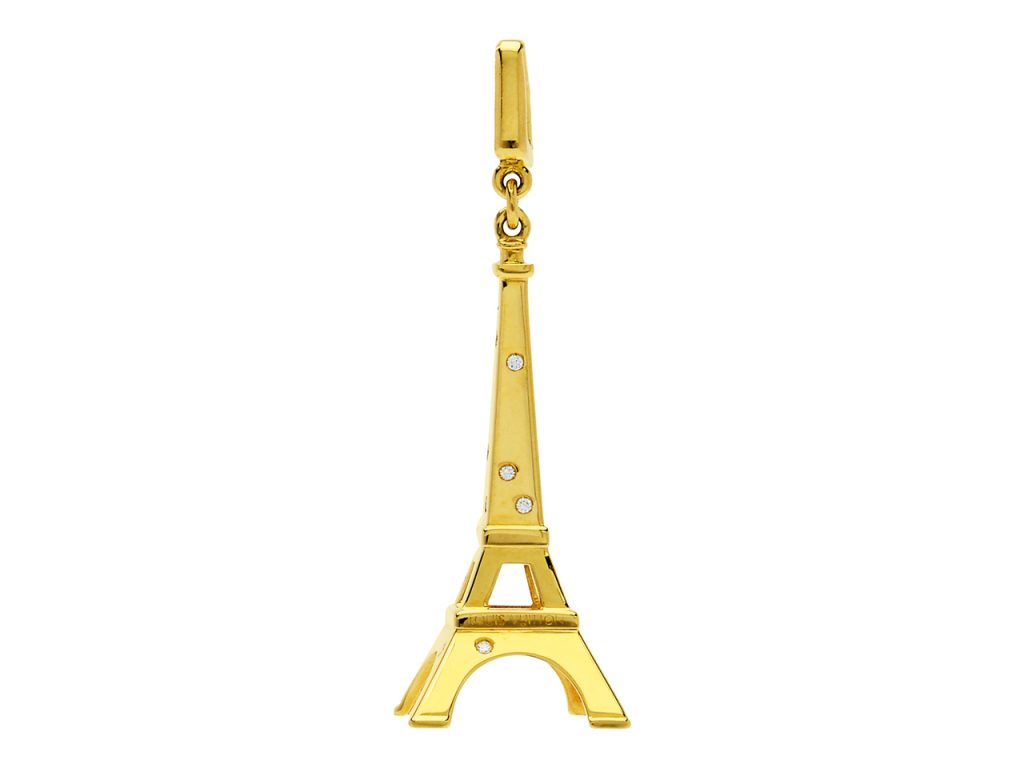 Marina B, known for creative use of colour and coloured gems, and collected by “A Listers” worldwide. 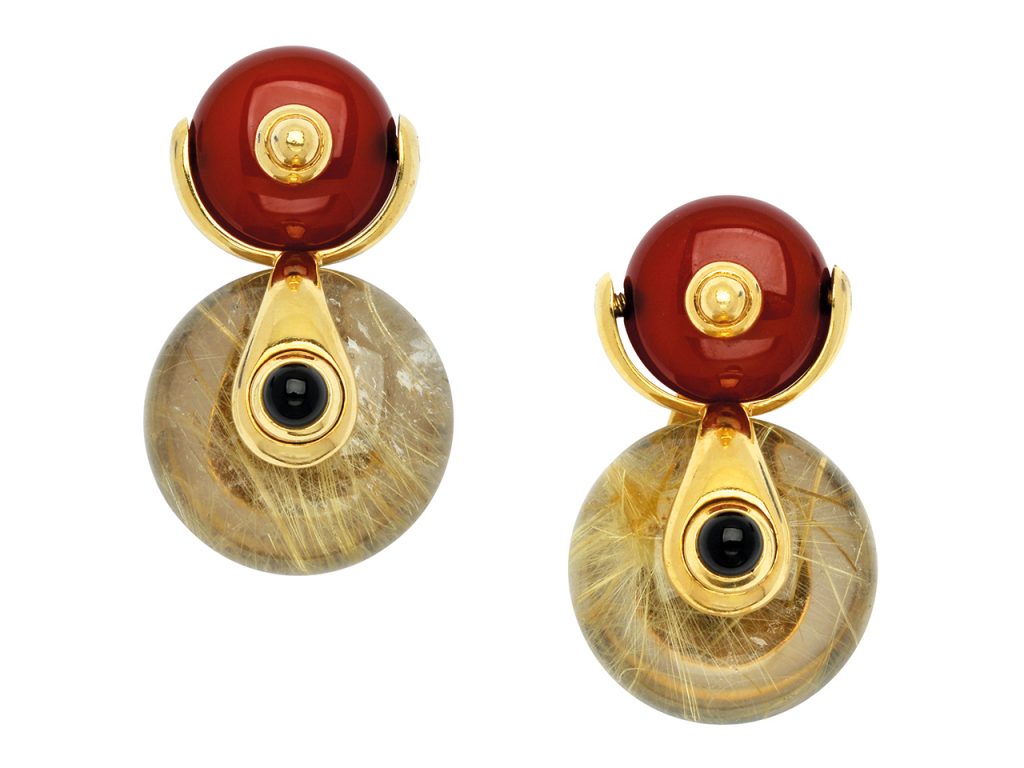 Nardi, the Venice based jeweller, is famous for jewels honouring the renowned aristocratic general who helped to protect the city of Venice, and is immortalized in Shakespeare’s Othello. 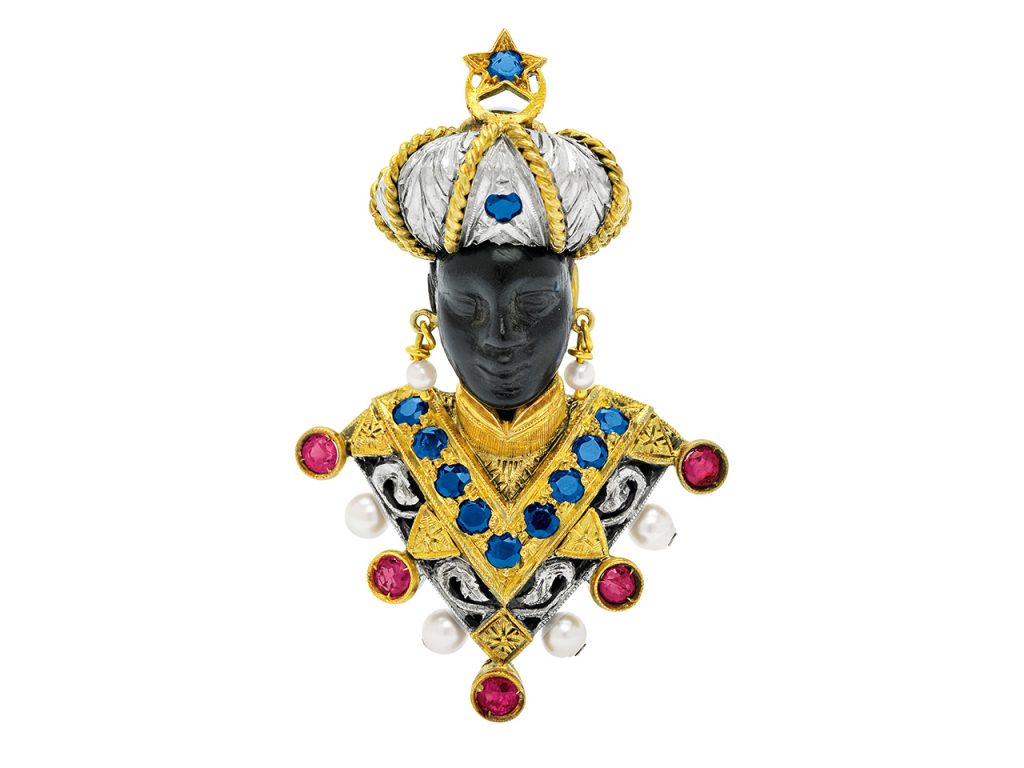 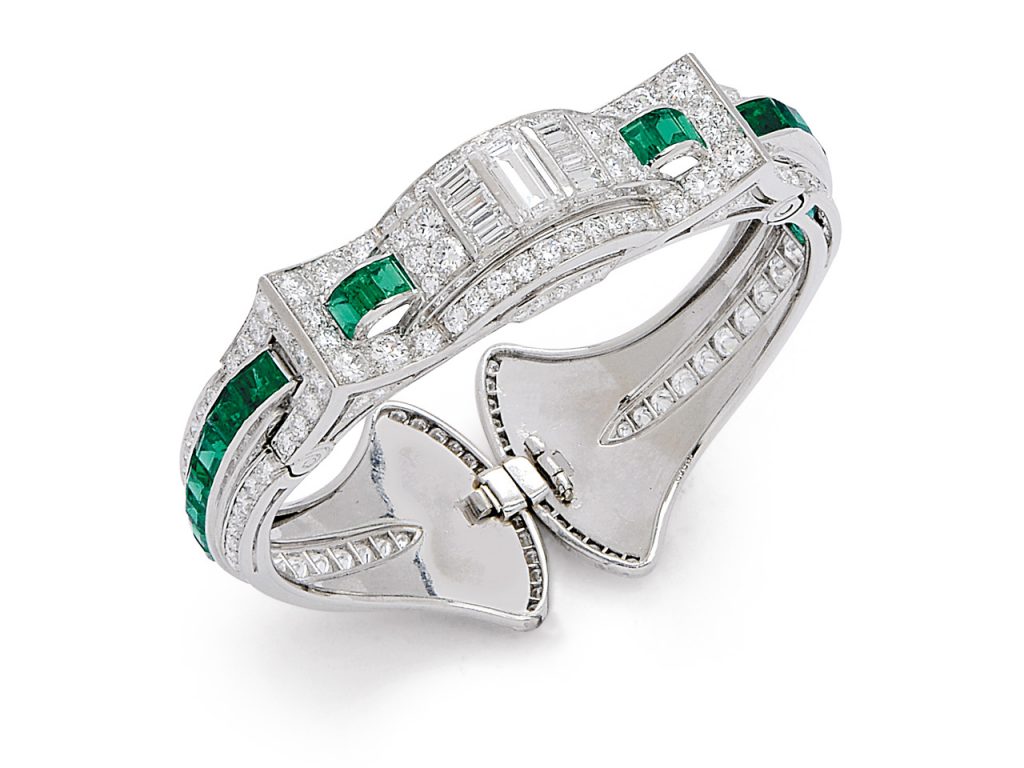 Patek Philippe: “You never actually own a Patek Philippe. You merely look after it for the next generation.” The company slogan says it all, timepieces of enduring quality and reliability. 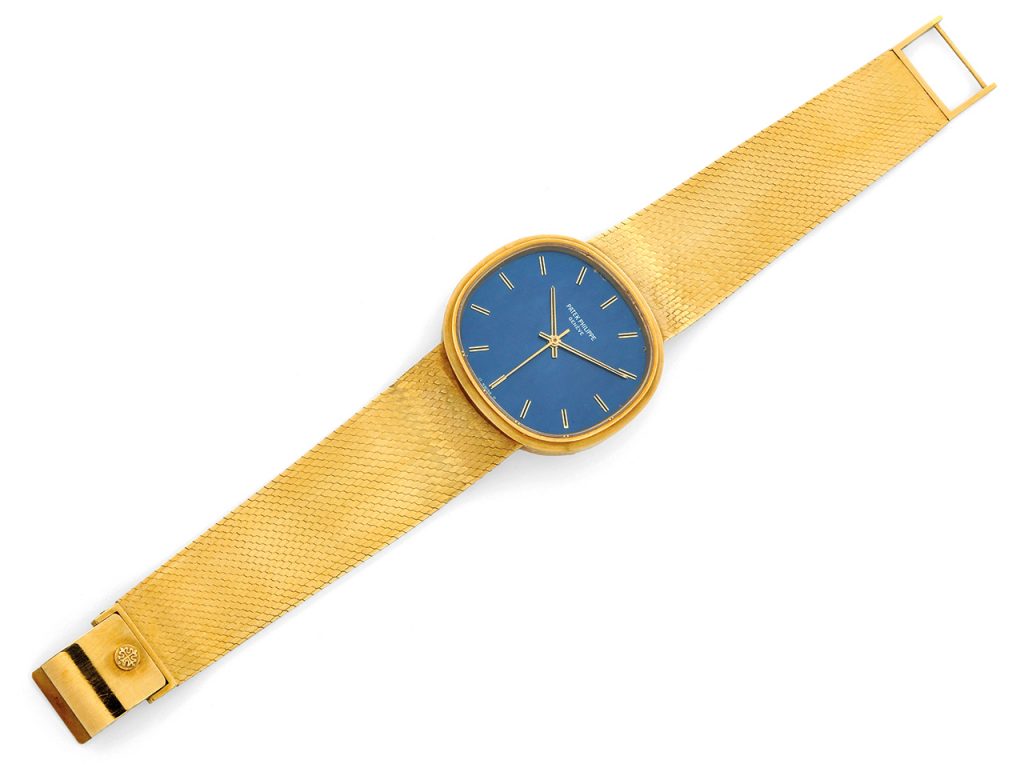 As far as we recall, Dupuis has not offered any jewels made by a jeweller whose name starts with “Q”. We will look at quartz. Found in many colours and textures, amethyst is purple, citrine is yellow, and rock crystal is clear and colourless, sometimes frosted in texture. 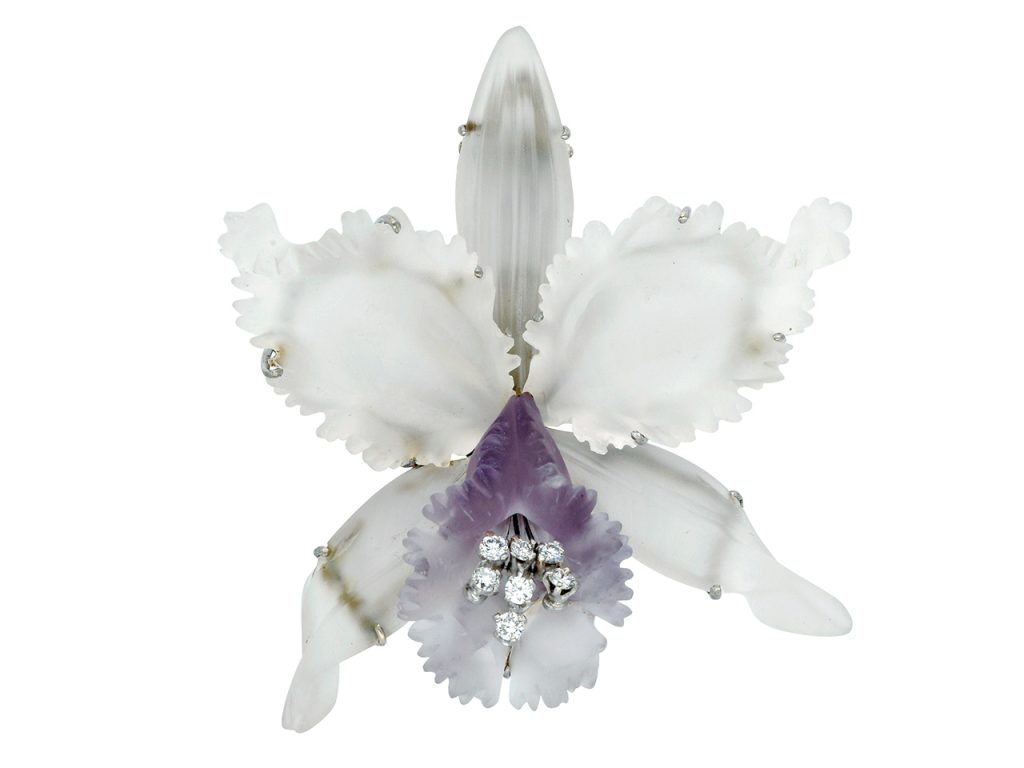 Rolex watches are among the best known and most widely recognized in the world. Very strong at auction, and always in demand, Rolex is preeminent in the watch world. 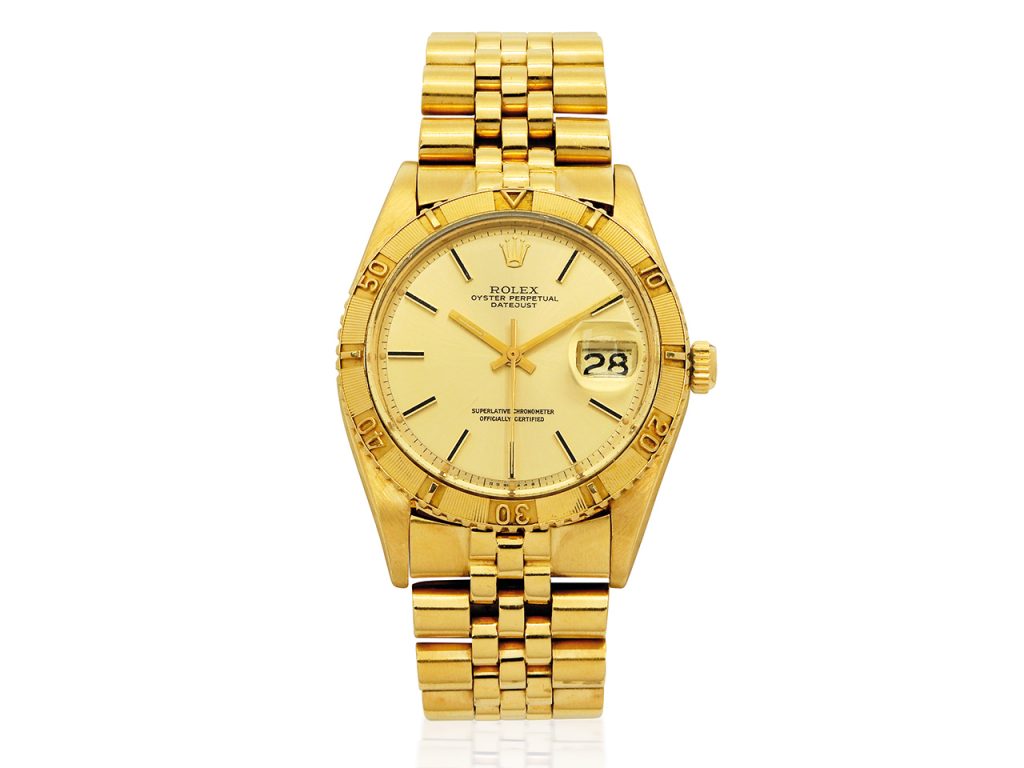 Sterlé was a Paris based jeweller, established in the 1930s, and boasting a client list of royalty and stars. Jewels by Sterlé are noted for their embracing of forms from nature. 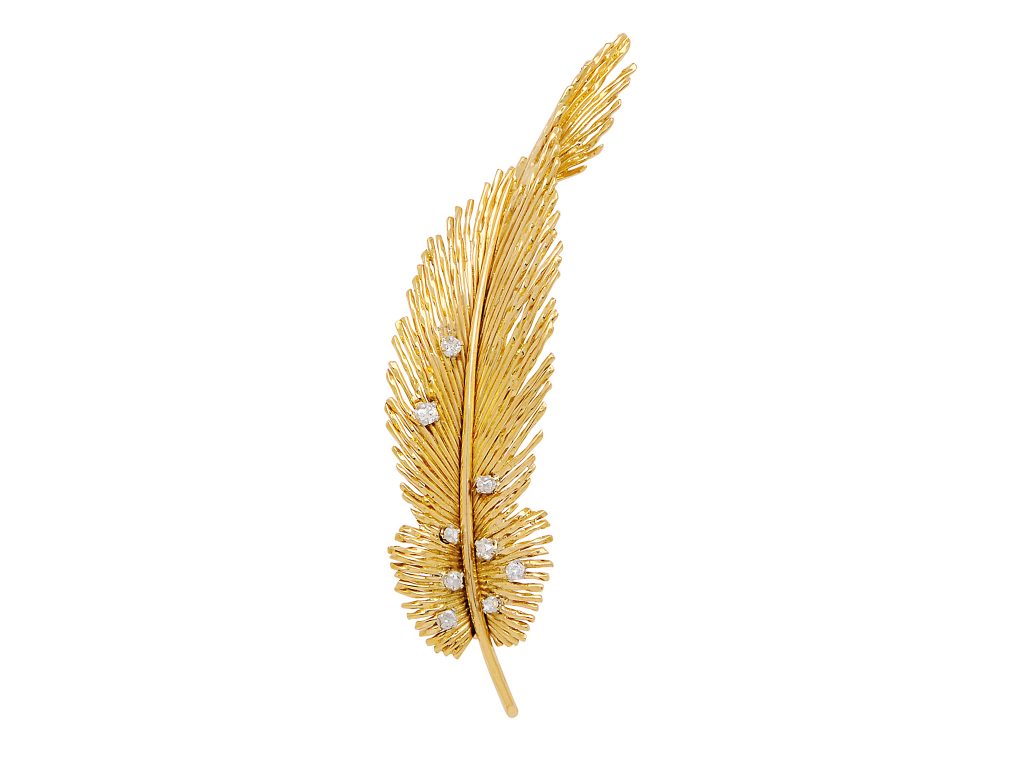 Sterlé brooch in a feather form with gold and diamonds. Lot 157, Spring 2017

Tiffany & Co was established in New York, in the year 1837. Continues to meet the needs of jewellery connoisseurs around the world. 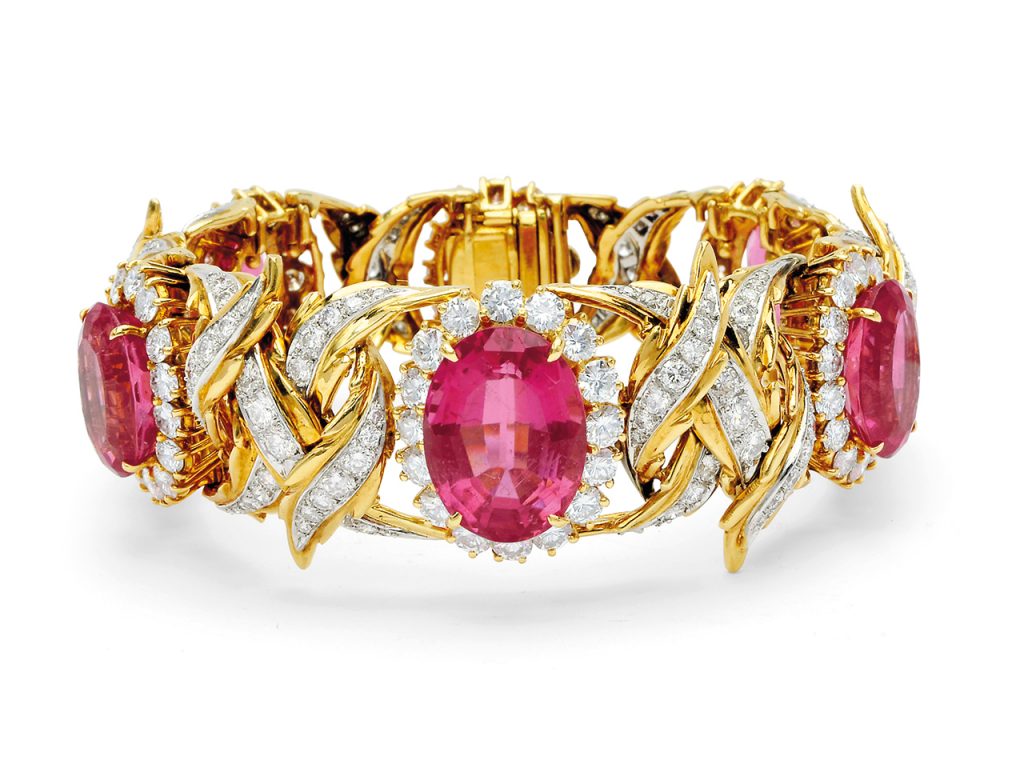 Universal Geneve, maker of fine timepieces, including the Golden Shadow, the thinnest automatic wristwatch of its time. Known for stylish precious jewel timepieces. 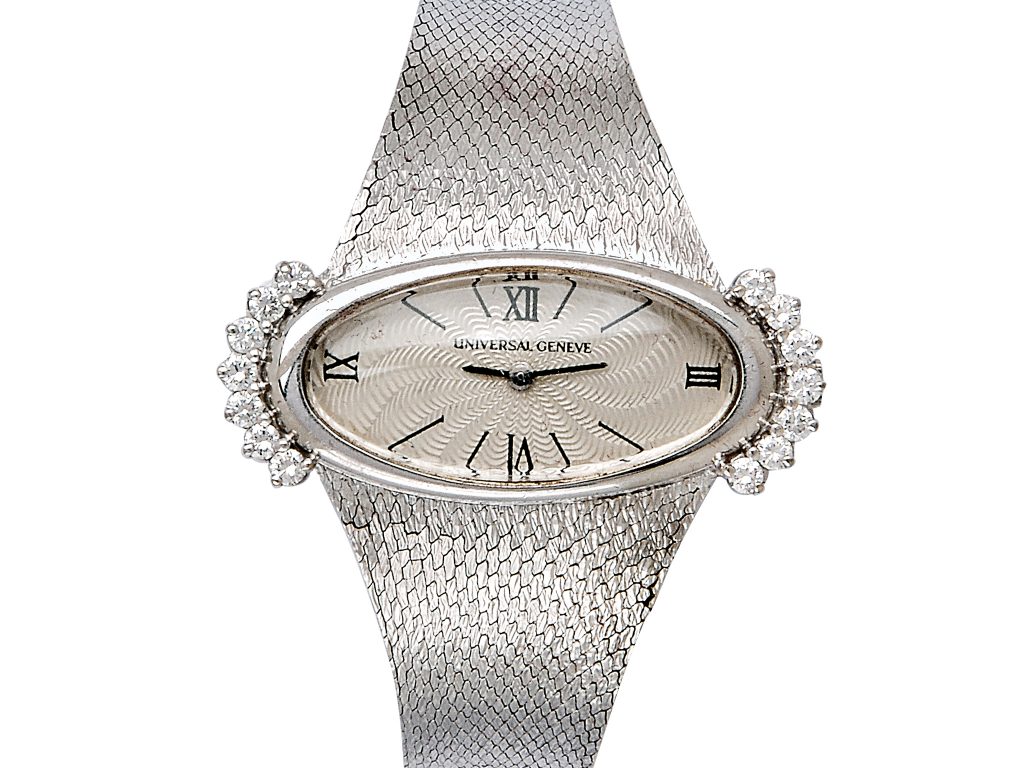 Van Cleef & Arpels, one of the most sought-after names at auction, world-wide. Based in Paris, and represented around the world, their jewels are classic and timeless, and have adorned many royals. 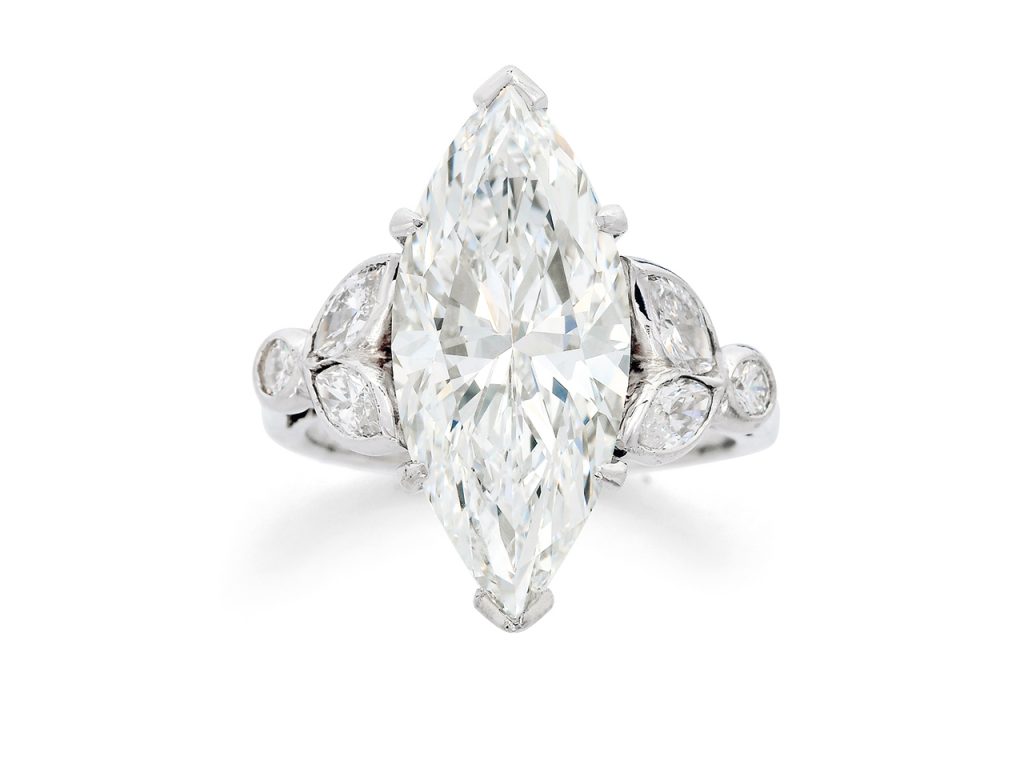 Walton & Co, United States based, their jewels represent the choice elements of the Arts and Crafts movement, and incorporate natural forms into delicate jewels. 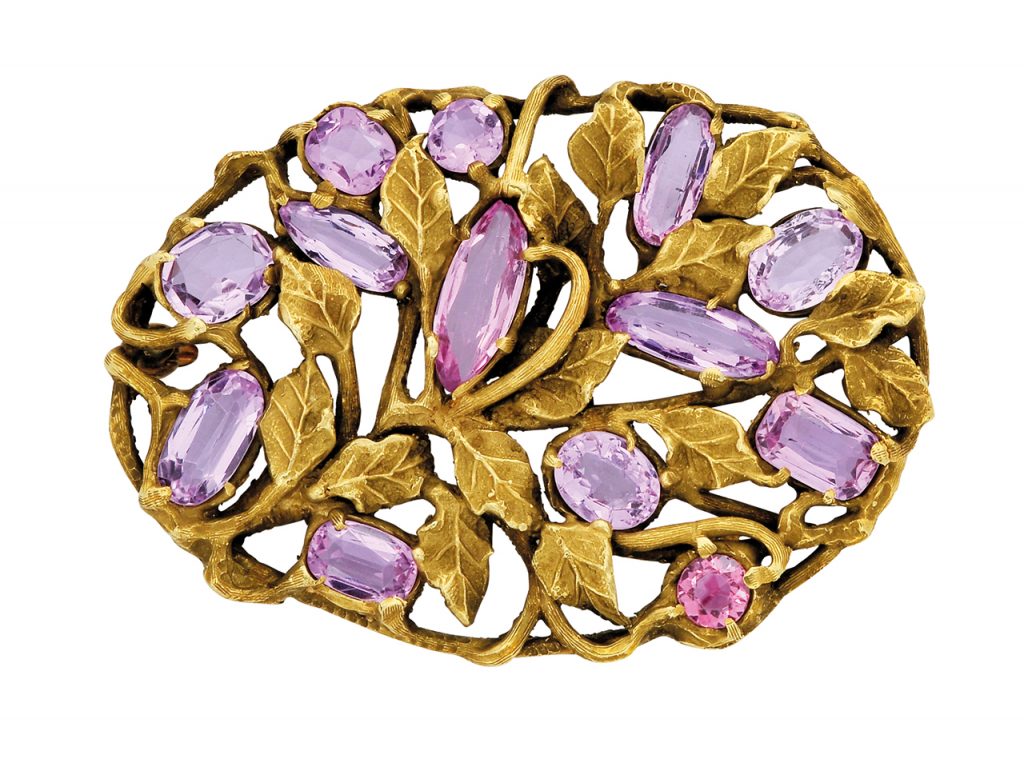 We can state that as far as we recall, Dupuis has not offered jewels made by jewellers whose name starts with “X”. We have never offered Xylophones, and only occasionally use X-rays to test pearls. 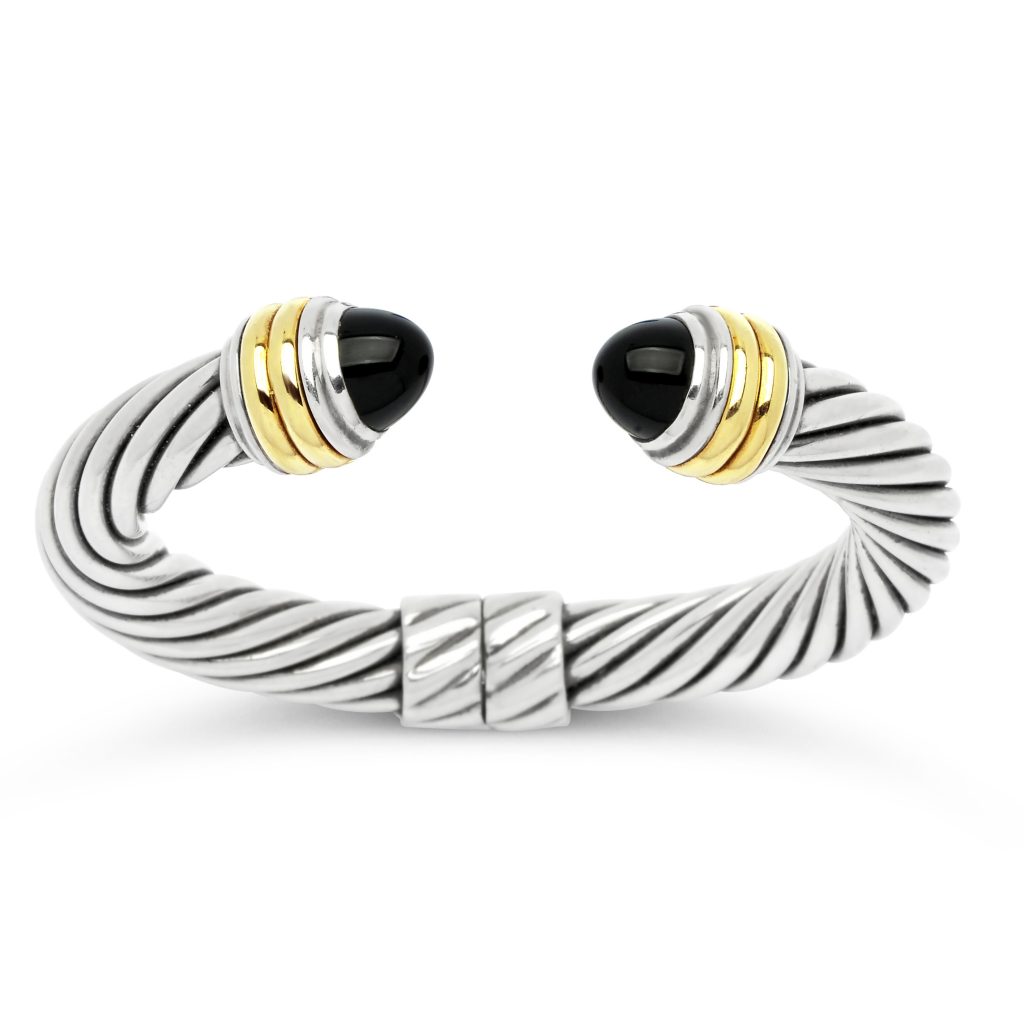 Zolotas, based in Athens, Greece, and established in 1895, Zolotas embraces a combination of ancient influences with modern style. 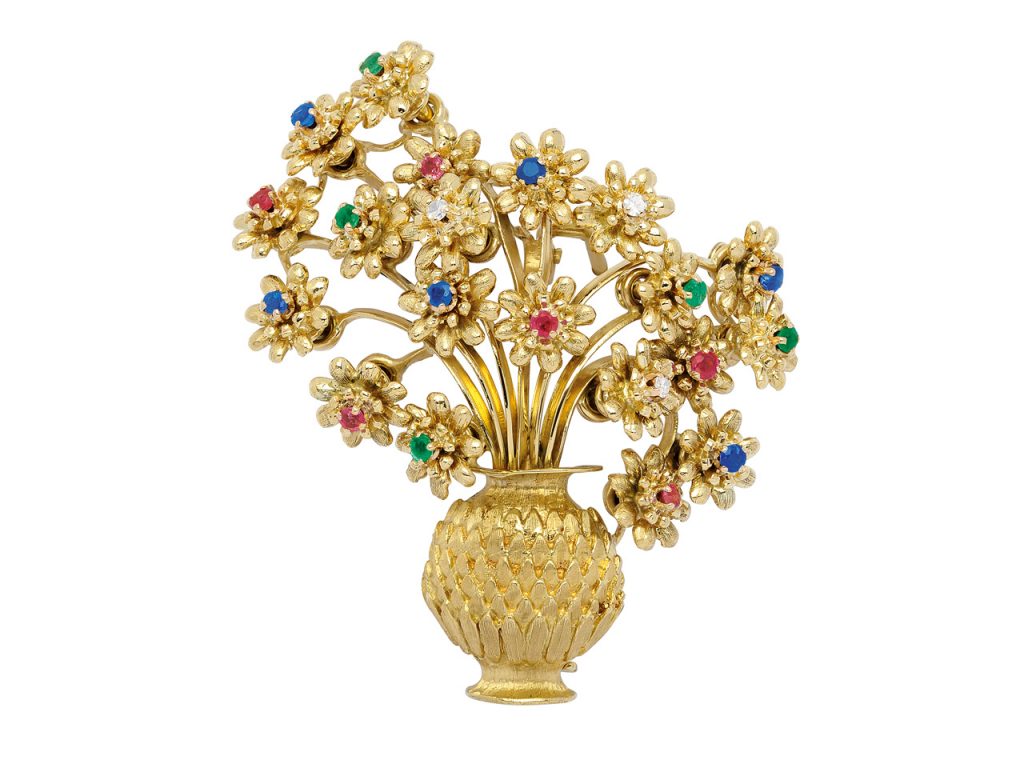 Duncan Parker, FGA, FCGmA, CAP (CJA), Vice President. Duncan is a columnist and contributor for industry magazines and journals. He has been an instructor of the gemstone course at Ryerson University, the Gemmology courses of George Brown College and Canadian Gemmological Association as well as instructor Master Valuer Program with the Canadian Jewellers Association. A renowned expert, he speaks regularly at international gem and jewellery conferences and symposiums, as well as at less formal events. He has served as President of the Canadian Gemmological Association since 1995. Before joining Dupuis Auctioneers, Duncan was a director of research at Harold Weinstein Ltd., a leading and respected jewellery appraisal company.
View all posts by Duncan Parker →
This entry was posted in Auctions, design, Jewellery, Uncategorized and tagged ABC, brands, jewellers, names. Bookmark the permalink.