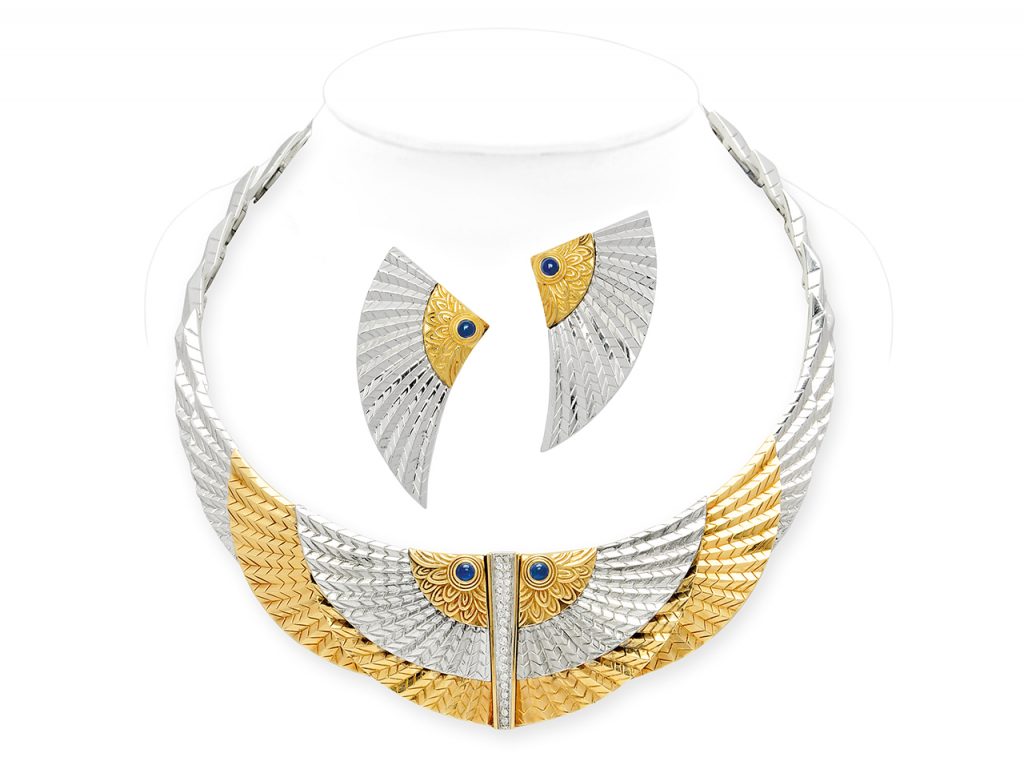 Erté is a name central to the world of design and closely associated with the height of Art Deco style. This long lived artist became prominent in the 1920s, and held influence over the world of fashion for most of the 20th Century.

Born in Russia in 1892, a quarter century before the Russian revolution, Romain de Tirtoff was an internationally renowned designer who moved to France in 1912. He adopted a name based on his initials “R T” creating the world famous moniker Erté.

He quickly established himself as a fashion designer and illustrator. Erté was in the perfect place and time and had the sense of style, design, and flair to perfectly fit with the Art Deco movement that shook the world in 1925, and for the following decades.

His fashion designs were central in the Art Deco period of the 1920s and 1930s. The entire world of fashion was enraptured by the inspired designs of the flamboyant Erté. 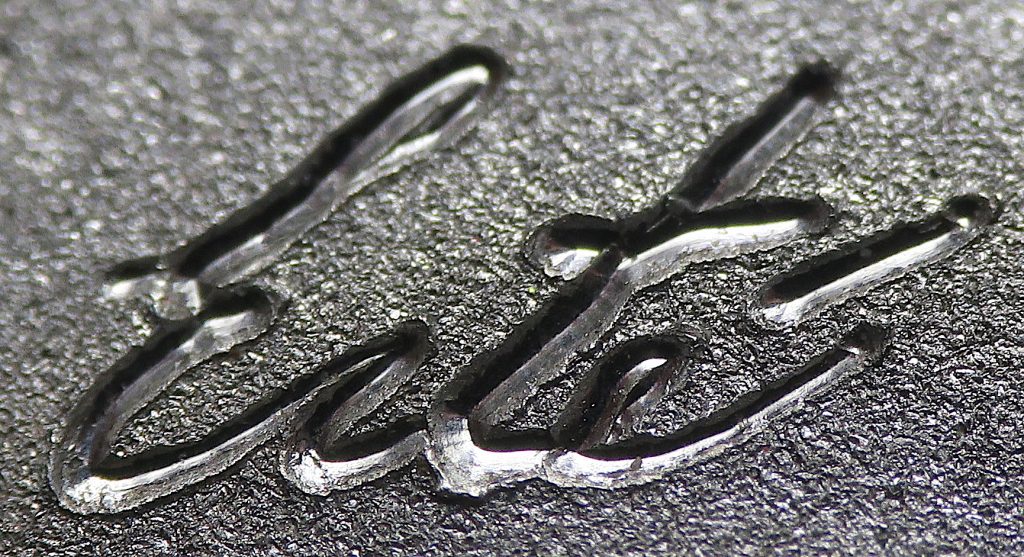 Erté designed for magazines, and fashion houses, he created posters and created theatre sets and costumes. His work was everywhere. His designs are absolutely identifiable. He had a flair for the highest of style, his designs flowing with eye-catching forms and colours.

He never stopped designing. Thus generation after generation was drawn to his unique style. Art deco has never gone out of fashion, and this period was his strongest influence. The distinctive geometry of Art Deco brings a beauty to his designs, and his flair for the dramatic adds a unique element to his forms.

Thus his magazine covers and posters are instantly identifiable. Fashion designers set out to copy and reproduce the unique style.

Ornaments in our houses were designed by, or at least influenced by Erté. His designs, sculptures and posters remain highly collectible.

He was a design style unto himself. However, like all designers, he was, in turn, influenced by what was going on in the world around him.

After he moved to Paris, the tomb of the ancient Egyptian child-king Tutenkhamun was uncovered in 1922, and in the couple of years following, the extraordinary treasures of King Tutenkhamun came to light. The timing was perfect. Thus, the amazing ancient Egyptian treasures were in the public consciousness. Art Deco designers were heavily influenced by the geometry of ancient Egyptian design. back in the 1920s Art Deco jewels features images of pyramids and the Sphinx in Egypt. 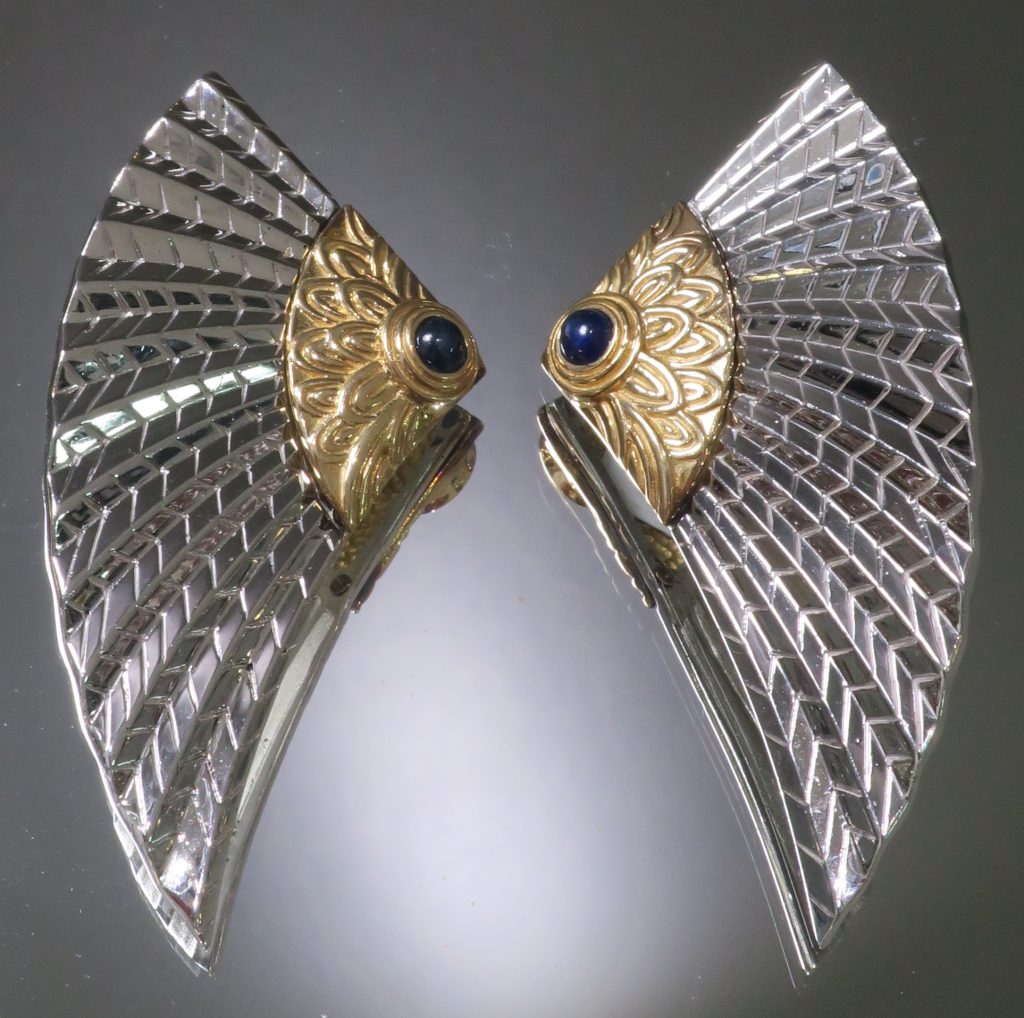 His influence extended to the worlds of fashion, printing, theatre, and jewellery. Living for 98 years, Erté passed away in 1990, yet he remained active in design to the end of his long life. He created this this Egyptian inspired jewel set in the 1980s. 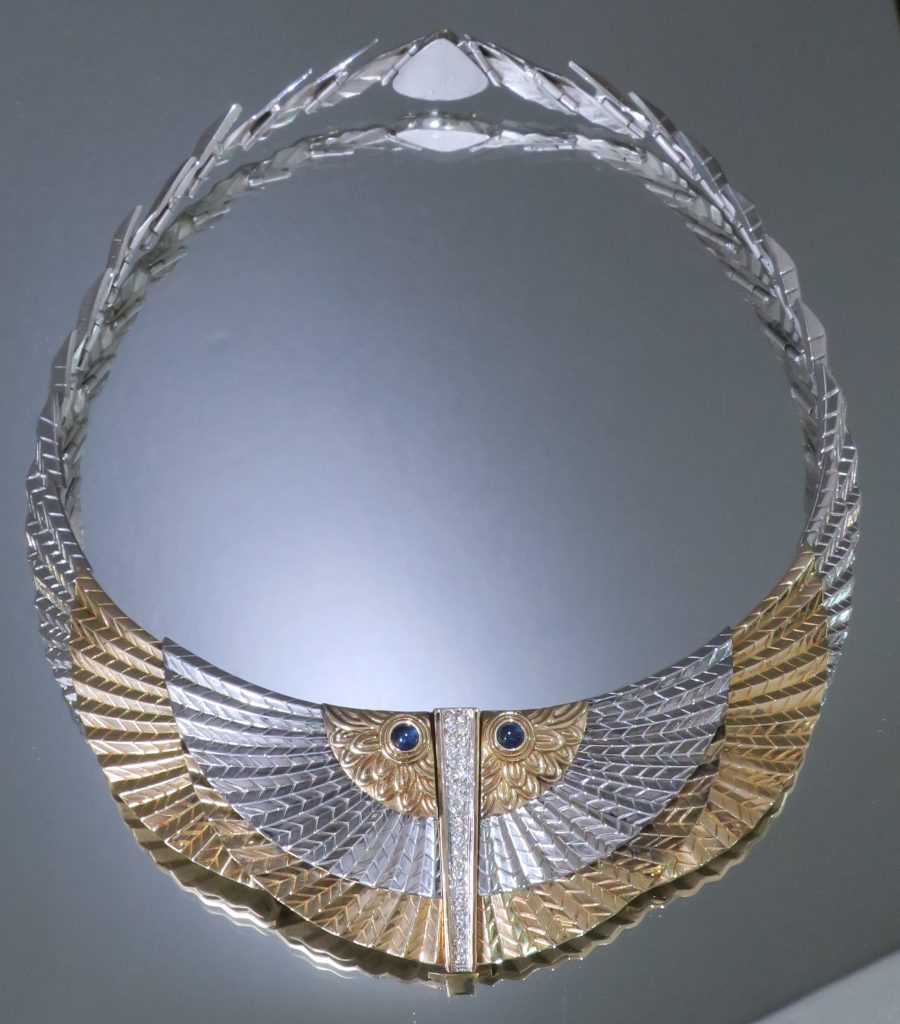 Duncan Parker, FGA, FCGmA, CAP (CJA), Vice President. Duncan is a columnist and contributor for industry magazines and journals. He has been an instructor of the gemstone course at Ryerson University, the Gemmology courses of George Brown College and Canadian Gemmological Association as well as instructor Master Valuer Program with the Canadian Jewellers Association. A renowned expert, he speaks regularly at international gem and jewellery conferences and symposiums, as well as at less formal events. He has served as President of the Canadian Gemmological Association since 1995. Before joining Dupuis Auctioneers, Duncan was a director of research at Harold Weinstein Ltd., a leading and respected jewellery appraisal company.
View all posts by Duncan Parker →
This entry was posted in design, Jewellery and tagged Erté. Bookmark the permalink.