Did You Know? Tanzanite is a one source gem

Tanzanite: A One Source Gem 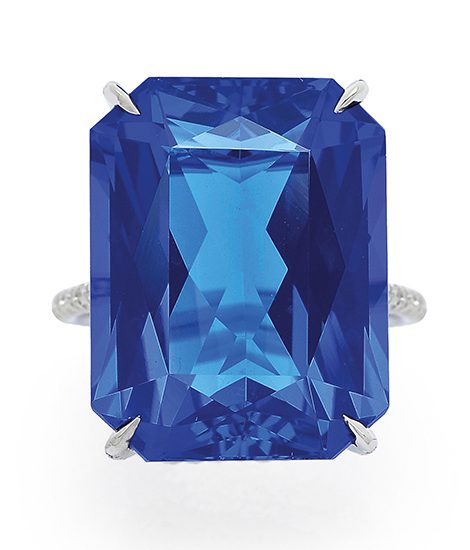 Did you know, Tanzanite is a one source gem?  This remarkable blue to purple blue gem comes from one place in the world.

The gem is mined in Arusha, near Mount Kilimanjaro, in Tanzania. There are some tiny amounts found in a neighbouring Kenya. Geology doesn’t recognize political boundaries, I guess.

Tiffany & Co introduced the lively blue gem to the jewellery world in 1967. Before that, it was not known in the gem world. 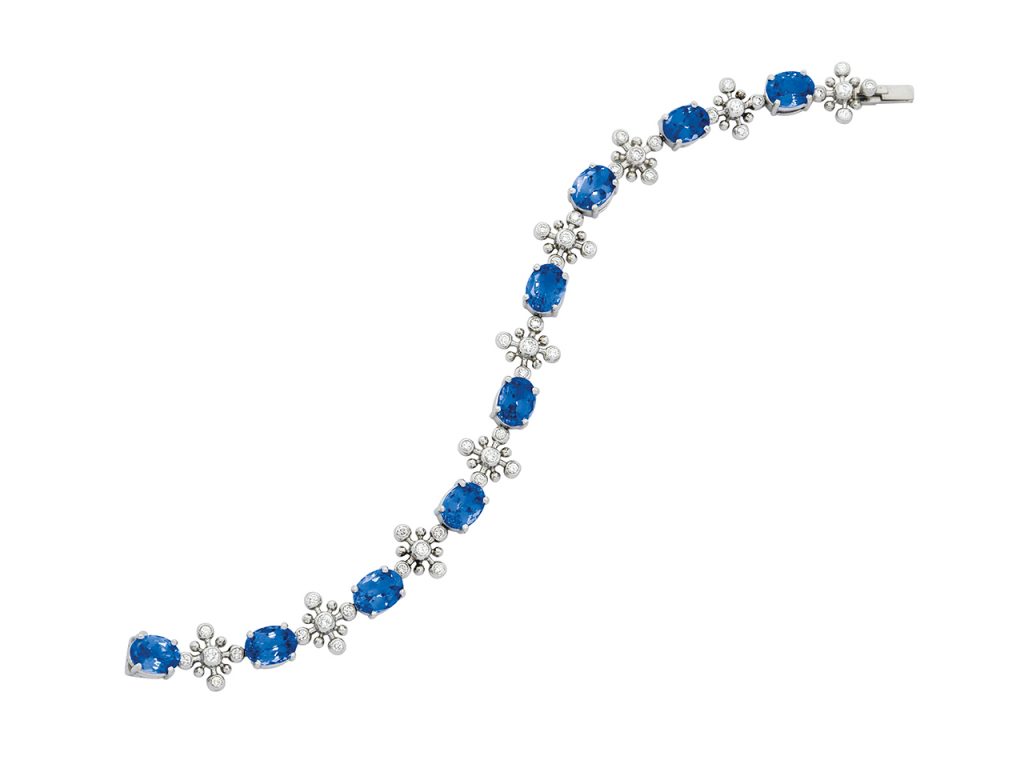 Tanzanite is most prized for bright blue colour and for being very free from visible inclusions.

Because it is a one source gem, we always wonder when the source will run out.

There are hardly any gems that are only found in only one place, making tanzanite genuinely remarkable.

Duncan Parker, FGA, FCGmA, CAP (CJA), Vice President. Duncan is a columnist and contributor for industry magazines and journals. He has been an instructor of the gemstone course at Ryerson University, the Gemmology courses of George Brown College and Canadian Gemmological Association as well as instructor Master Valuer Program with the Canadian Jewellers Association. A renowned expert, he speaks regularly at international gem and jewellery conferences and symposiums, as well as at less formal events. He has served as President of the Canadian Gemmological Association since 1995. Before joining Dupuis Auctioneers, Duncan was a director of research at Harold Weinstein Ltd., a leading and respected jewellery appraisal company.
View all posts by Duncan Parker →
This entry was posted in Uncategorized. Bookmark the permalink.