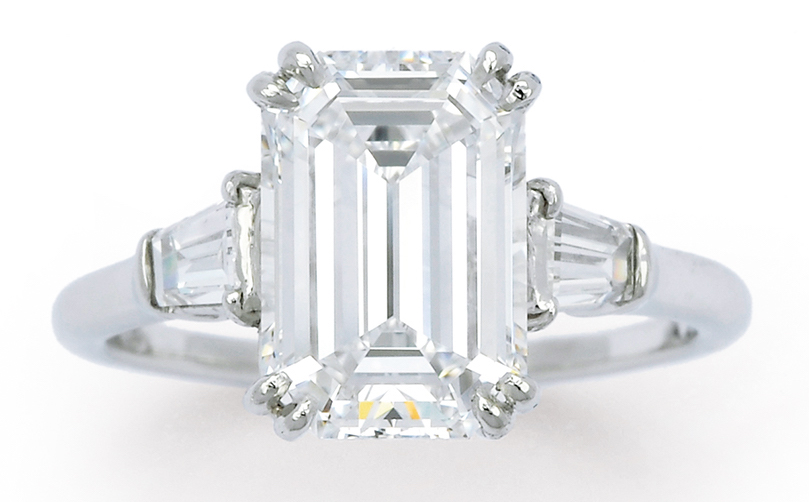 The word “flawless” means one thing.  “Flawless” indicates that an item is without imperfection or blemish. It conveys the impression of something very special, out of the ordinary.

Only the rarest of things is flawless. In the sports world, a baseball pitcher with a “perfect game”; not allowing any opponents to reach base has certainly done something flawless. In music, a singer hitting every note and conveying every emotion through an opera has perhaps given a flawless performance. In gems, flawless has a very particular meaning. 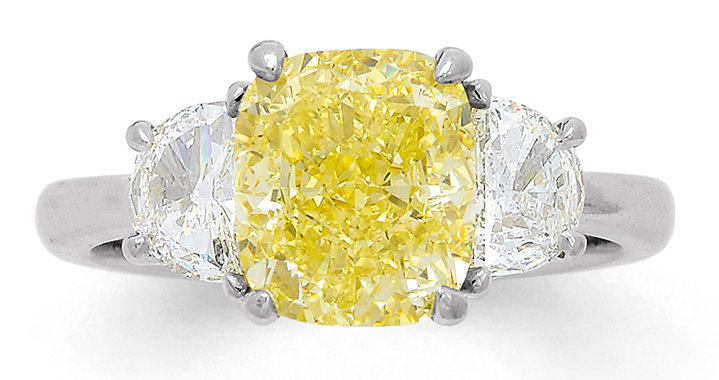 Gems are traditionally examined under a standard ten times (10X) magnification. If a gem is examined under a microscope or with a jewellers “loupe” at 10X and absolutely nothing is found in that precious stone, then it is considered flawless.

Gems occur in nature and form under all sorts of conditions, and among all sorts of other gems and minerals. It is highly uncommon to find a gem that has no other crystals or other tiny features inside, these common features are called “inclusions”.

Often the inclusions in a gem are so tiny that you can only see them by using a microscope or jeweller’s loupe. Sometimes an inclusion may be large enough to see with the naked eye. As a gemologist, I find crystal and mineral inclusions fascinating, but while the big and interesting inclusions make a gem a curiosity to a gemologist, they do certainly decrease the value. 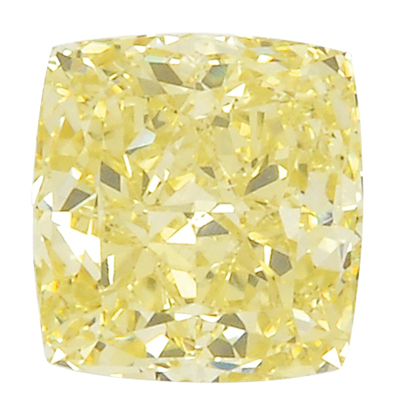 A flawless diamond is extremely unusual. Due to the conditions of the formation of these gems, it is extremely rare to find a gem that is considered “flawless”. Only occasionally will a diamond receive such a grade. It makes them particularly valuable.

An “internally flawless” gem has a total lack of internal features that might be seen under 10X magnification, but may have some very tiny surface feature that doesn’t enter into the gem at all.

In the Fall 2015 auction, we have a number of these important gems. It takes a long time to grade these gems, because you really have to be completely thorough in examining them to  ensure that they really are flawless. These have all received the grading through the independent and internationally recognized grading laboratory at Gemological Institute of America (GIA)  http://www.gia.edu

Duncan Parker, FGA, FCGmA, CAP (CJA), Vice President. Duncan is a columnist and contributor for industry magazines and journals. He has been an instructor of the gemstone course at Ryerson University, the Gemmology courses of George Brown College and Canadian Gemmological Association as well as instructor Master Valuer Program with the Canadian Jewellers Association. A renowned expert, he speaks regularly at international gem and jewellery conferences and symposiums, as well as at less formal events. He has served as President of the Canadian Gemmological Association since 1995. Before joining Dupuis Auctioneers, Duncan was a director of research at Harold Weinstein Ltd., a leading and respected jewellery appraisal company.
View all posts by Duncan Parker →
This entry was posted in Uncategorized and tagged diamond, flawless. Bookmark the permalink.