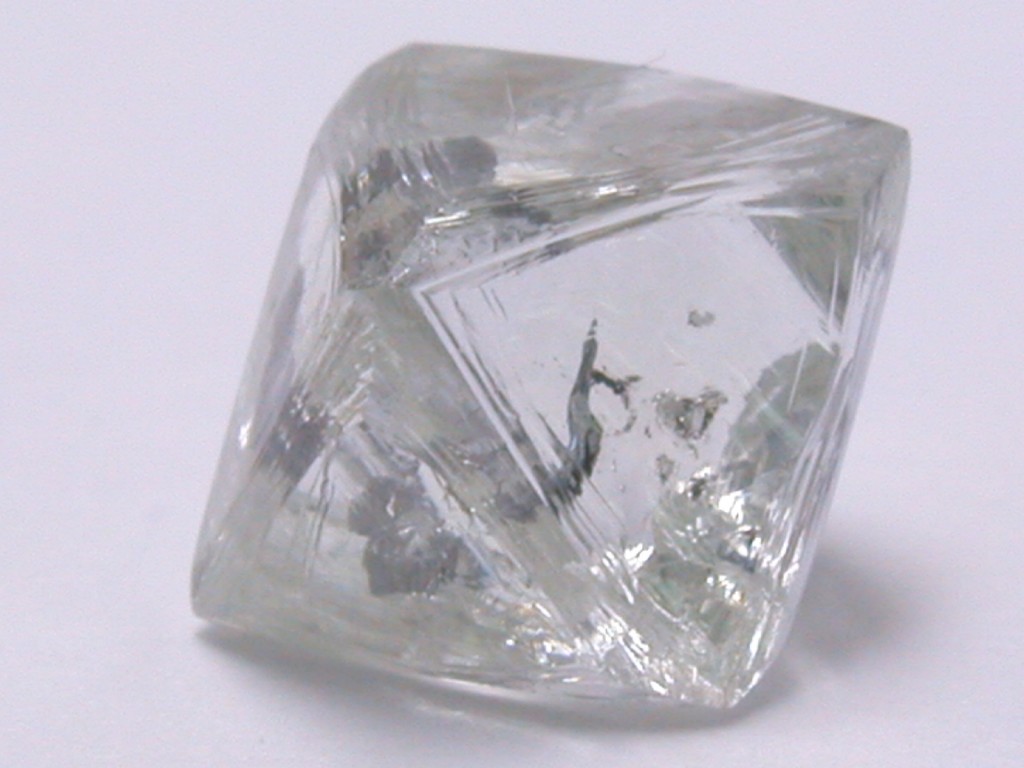 If diamond crystals are square, why are so many cut and polished diamonds in a round shape? The earliest diamonds in jewellery were uncut, and the earliest cut diamonds were actually square, with a cut-off top, like opening a hard boiled egg, this was called a table cut. 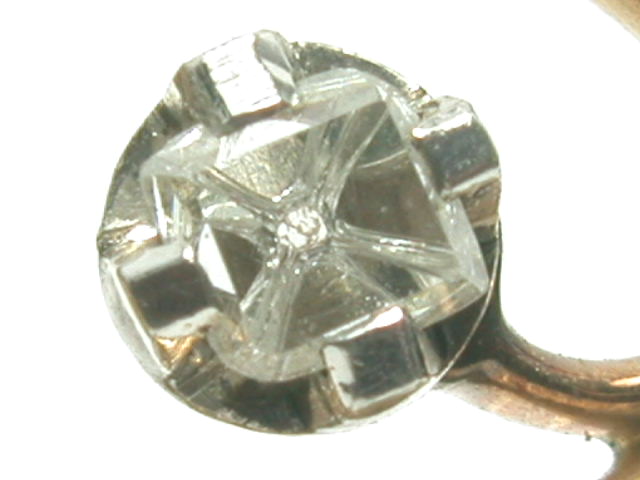 Table Cut Diamond in a ring

In the 18th Century, diamond cutters developed a more sophisticated cut to reveal better and brighter sparkle in a diamond. This cut we call “old mine cut”, and prevailed for the century that Brazil was the main world source of diamonds. Old Mine cut diamonds are rounded square forms, but still reflect the original squarish crystal shape. 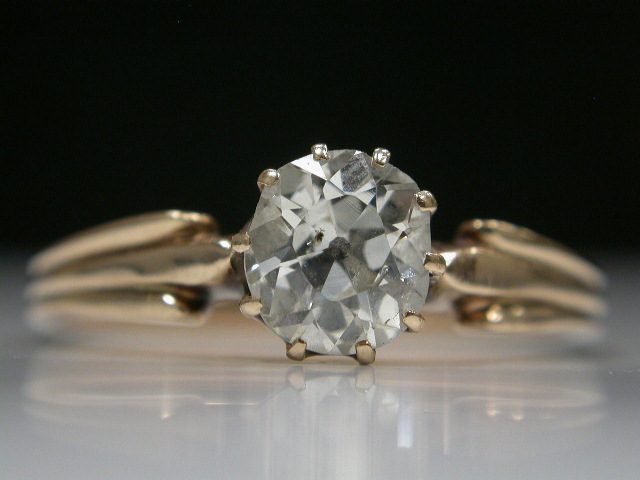 Back in the second half of the 19th Century, diamond cutters worked out that a round shape could produce a diamond of uniform brilliance and sparkle, this round diamond took the next step past the old mine cut, and is called the old European cut. 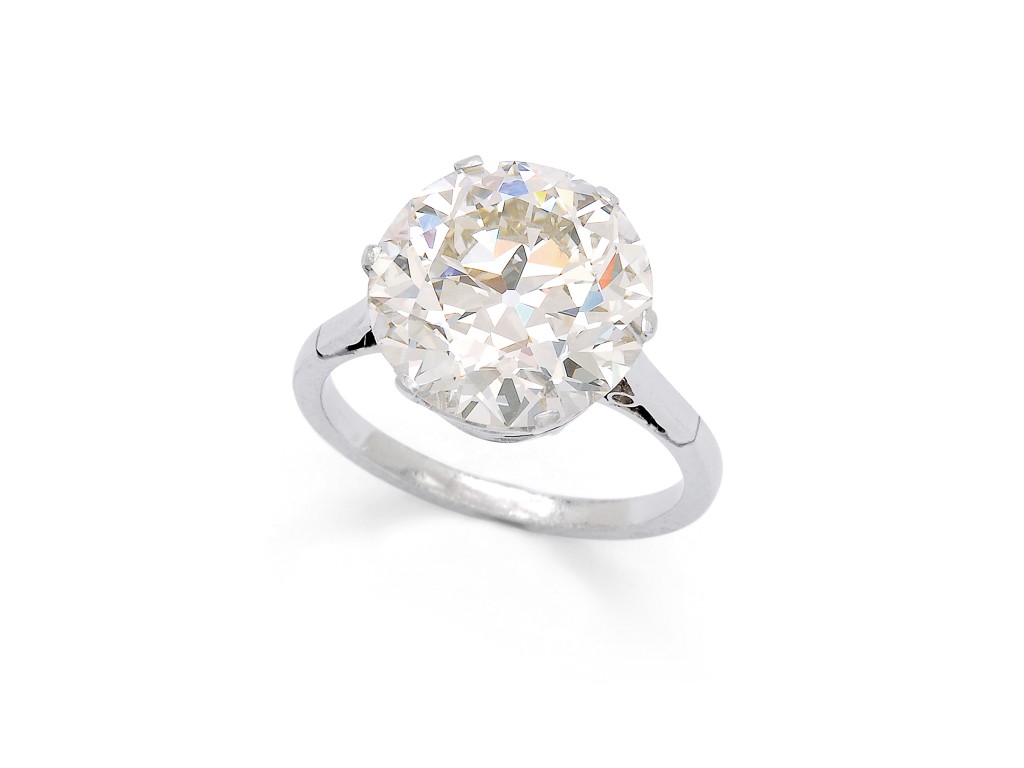 In the early years of the 20th Century, an engineer, Marcel Tolkowsky, calculated the shape and exact proportions and angles to create the most brilliant, sparkly diamond, and in 1919, published his findings. We never looked back, and his work still stands as the basis for the modern round brilliant cut diamond. 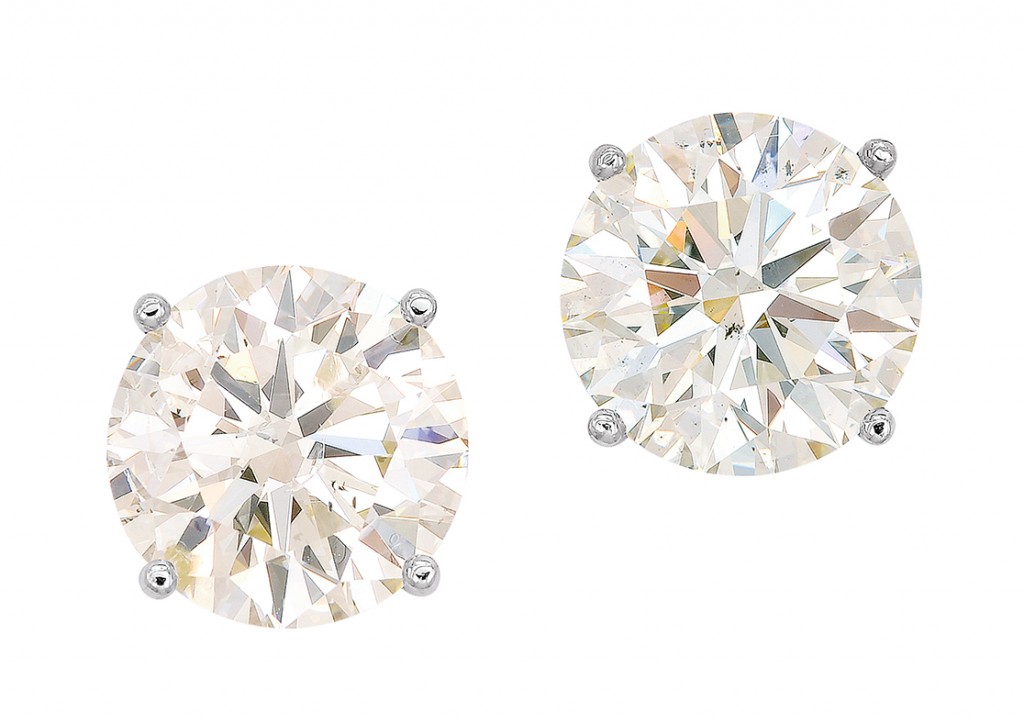 That is the beginning, we have all sorts of other shapes of diamond cut. Why do we have them? First: People have different tastes, so not everyone wants a round diamond, and a round diamond doesn’t suit everyone or every occasion. Second: diamond crystals aren’t all exactly the same. While crystals of diamond are identical in their composition and structure, they might have different outward appearances. Some might be more rounded, some stretched out into a rectangular form, some might come out of the ground as fragments. The diamond cutter will assess each crystal, and will work out how to make the most of it. If a crystal has an unusual form, that may dictate the final shape of the polished gem. 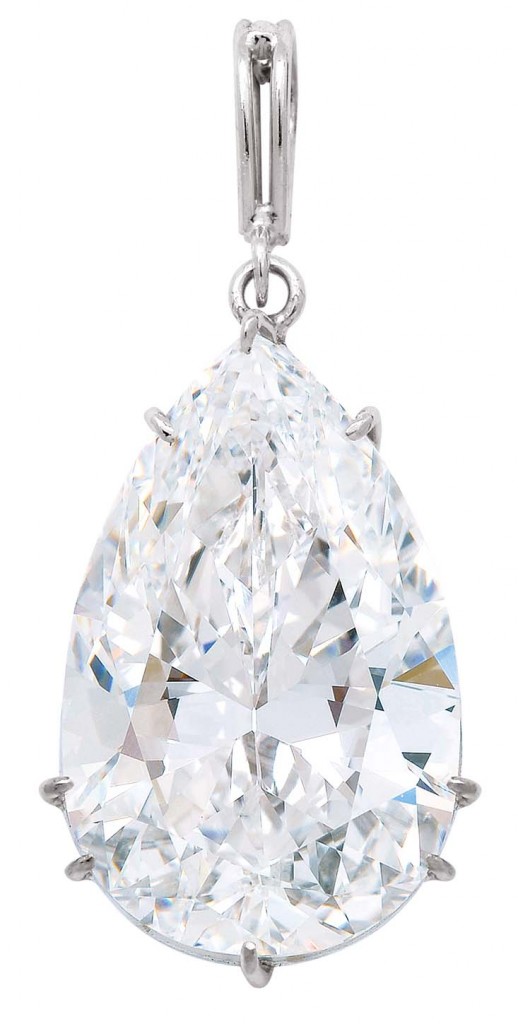 Popularity of diamond shapes may be driven by fashion. One year marquise shaped diamonds may be a favourite, and another year a pear shape may be in vogue. Round diamonds remain the most popular shape, and any shape other than round is called a “fancy shape”. Generally, fancy shape diamonds are cut because the rough diamond would produce the best looking gem and the most advantageous financial result that way.

The diamond cutter’s job is two fold: Make the most beautiful gem, and don’t waste any of the precious diamond. If that means making a heart shape, then that is what will be.

Following are examples of some of the more regularly used diamond cut shapes. 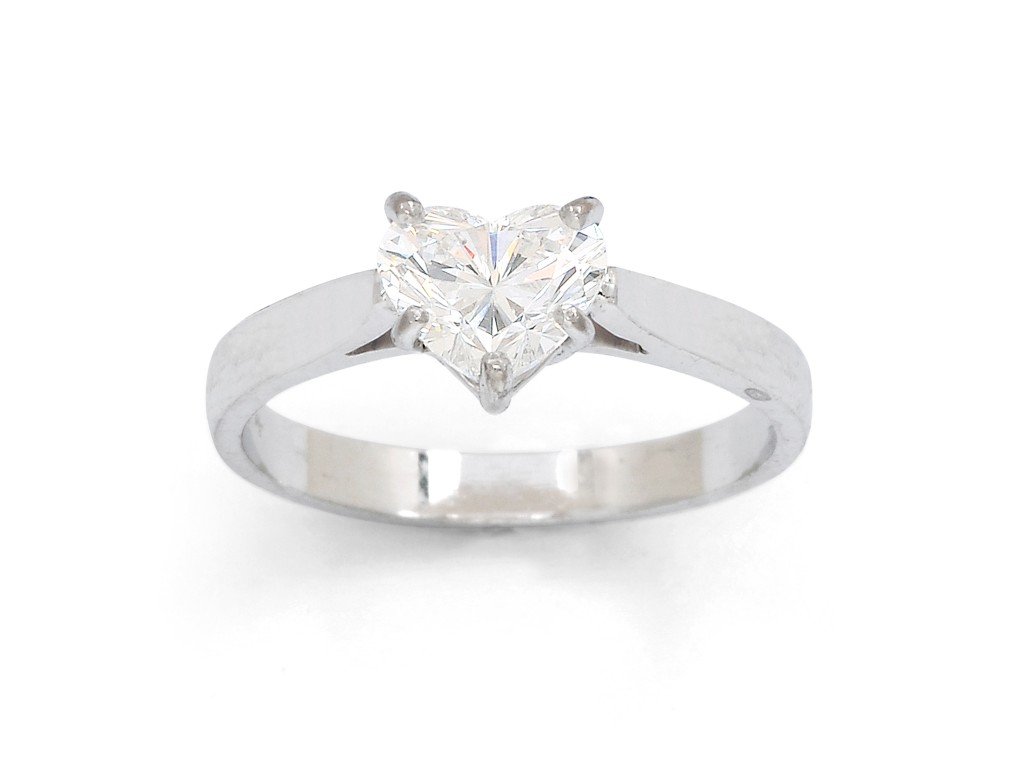 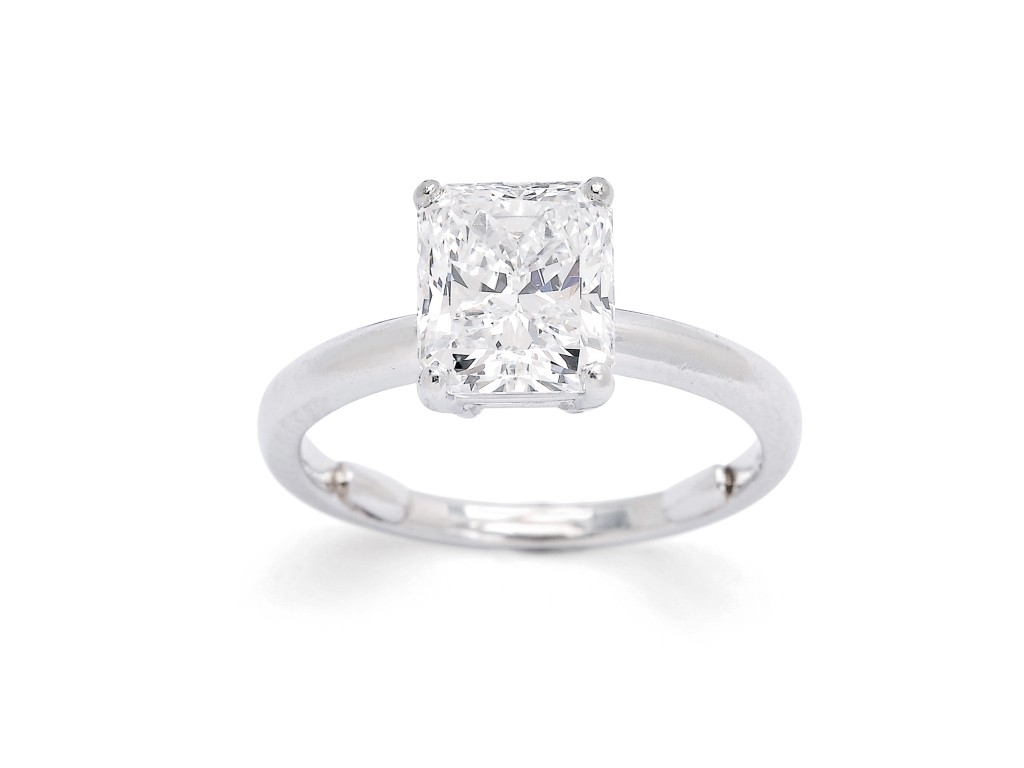 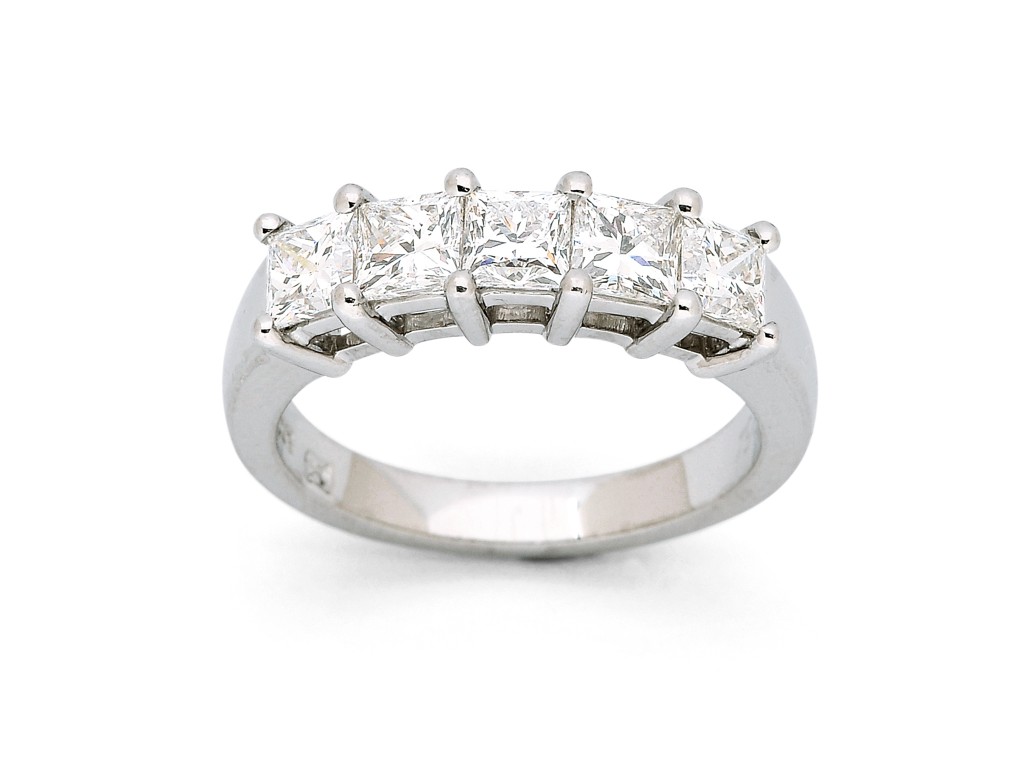 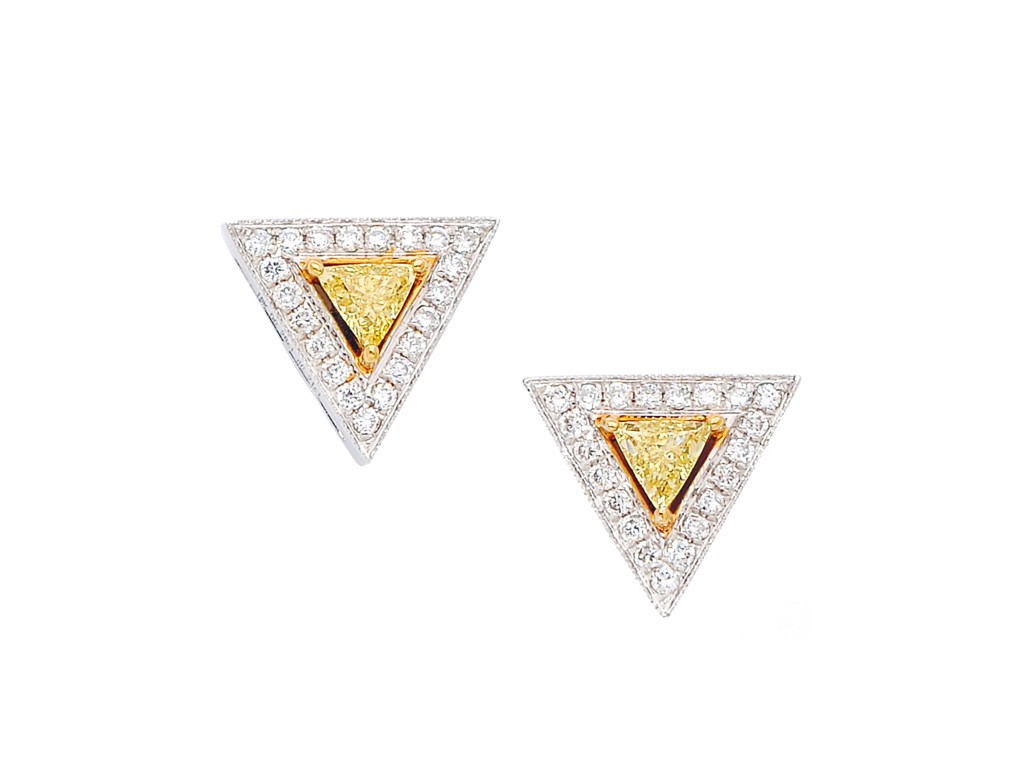 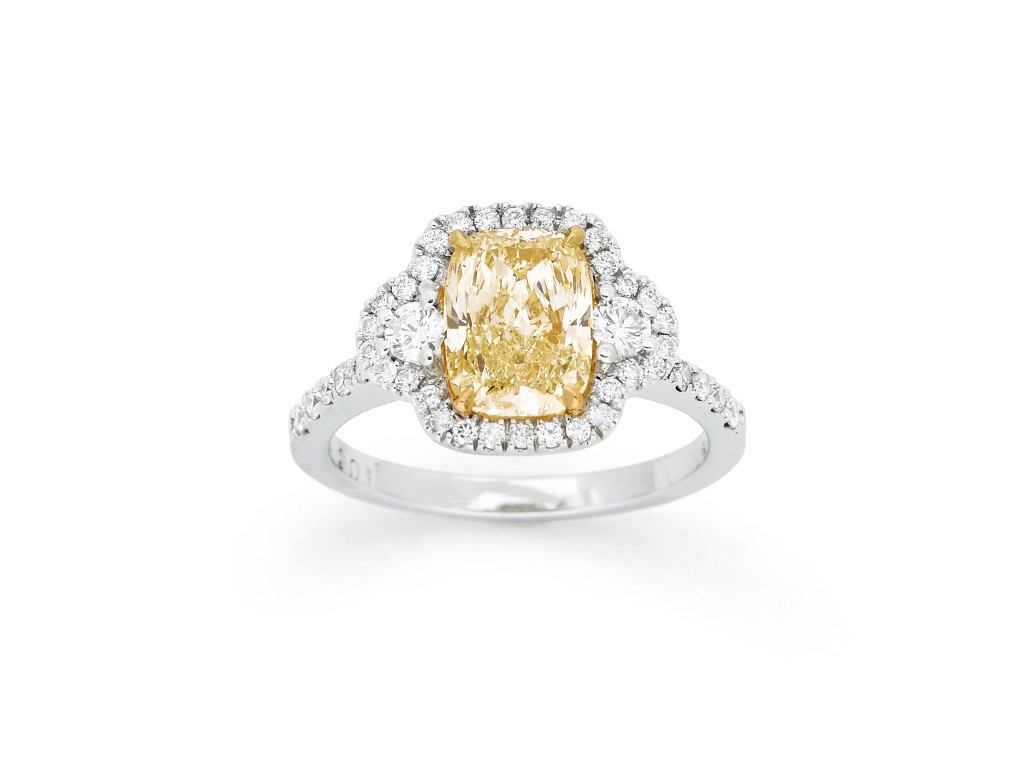 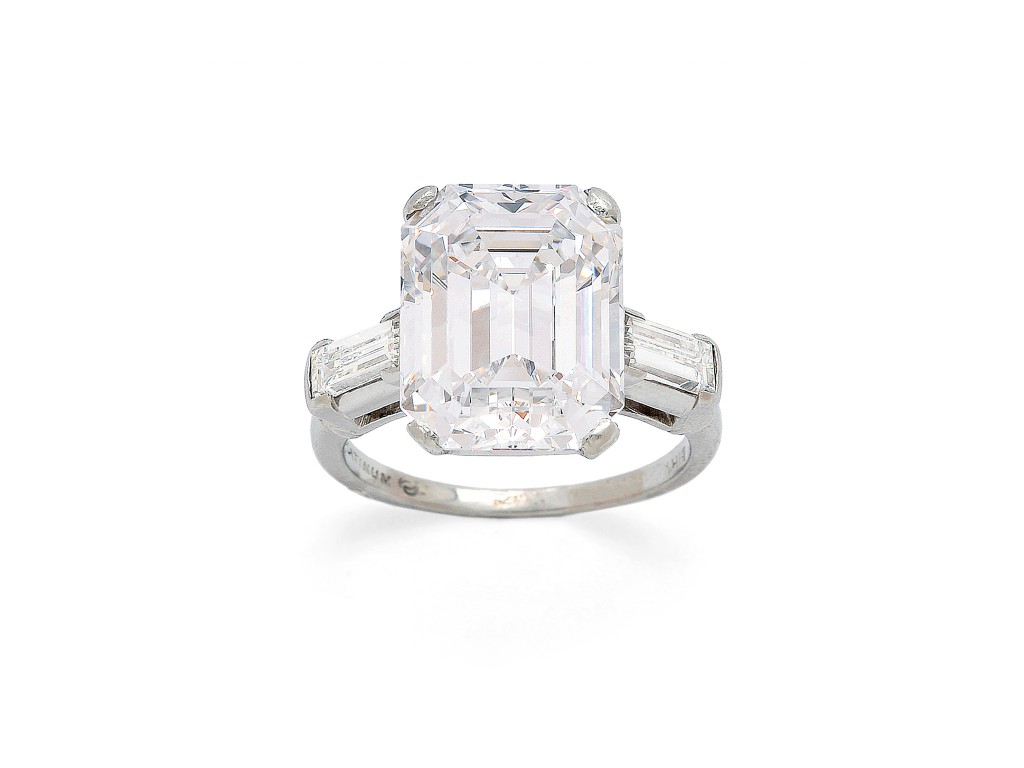 Duncan Parker, FGA, FCGmA, CAP (CJA), Vice President. Duncan is a columnist and contributor for industry magazines and journals. He has been an instructor of the gemstone course at Ryerson University, the Gemmology courses of George Brown College and Canadian Gemmological Association as well as instructor Master Valuer Program with the Canadian Jewellers Association. A renowned expert, he speaks regularly at international gem and jewellery conferences and symposiums, as well as at less formal events. He has served as President of the Canadian Gemmological Association since 1995. Before joining Dupuis Auctioneers, Duncan was a director of research at Harold Weinstein Ltd., a leading and respected jewellery appraisal company.
View all posts by Duncan Parker →
This entry was posted in Gemmology, Uncategorized. Bookmark the permalink.